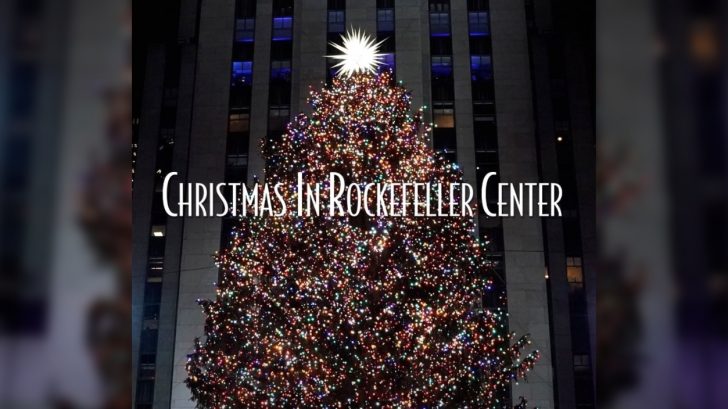 The Swarovski crystal topper will not be the only star shining at the Rockefeller Center Christmas Lighting.

Since 1931, New York City has started the holidays off with the annual tree lighting ceremony. In 1951, the tradition spread nationwide with a televised program, and this year, the celebrity lineup is a must-see.

Clarkson and Eldredge recently released the song “Under the Mistletoe,” which dropped for this year’s Christmas season. Parton and Fallon also teamed up on the country icon’s 2020 Christmas Album A Holly Dolly Christmas. Fans expect Parton and Fallon to showcase their rendition of Mariah Carey’s “All I Want For Christmas Is You.”

The Christmas in Rockefeller Center television special will air on NBC Wednesday, Dec. 2 from 8:00 p.m. to 10:00 p.m. ET. Hosting the show will be TODAY Show anchors Savannah Guthrie, Hoda Kotb, Craig Melvin, and Al Roker. Mario Lopez, David Ushery, and Natalie Pasquarella will join in on the festivities from 7:00 p.m. to 8:00 p.m. ET. on all NBC stations or affiliates.

Although the Center Plaza is closed to the public this year due to COVID-19 safety measures, visitors and locals can gather at the Christmas tree beginning on Thursday, Dec. 3, until January of next year with proper social distancing.

Tune in on NBC to start the Christmas season off right! We need it to be a little extra wonderful this year!