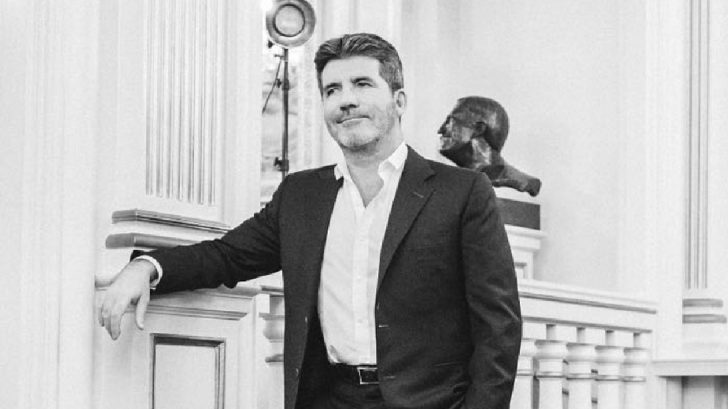 Simon Cowell was known for his harshness and brutal honesty during his tenure as American Idol judge more than a decade ago. But, behind that tough exterior is a heart of gold as evidenced in a thoughtful gesture as he tried to save the life of one of his dear friends.

In 2003, Simon Cowell put together one of the greatest male quartets in history….Il Divo. The “multi-national classical crossover vocal group” based in the UK has released ten studio albums, sold more than 30 million albums, sang to sold out crowds and pioneered their own music genre known as “popera.”

The group consisted of American tenor David Miller, Swiss tenor Urs Buhler, French pop singer Sebastien Izambard and Spanish baritone Carlos Marin. For nearly 20 years, the quartet accomplished career successes that most artists only dream about, such as touring with Barbra Streisand, performing at Presidential inaugurations, sang for Queen Elizabeth, and had their own Broadway show.

Simon Cowell was by their side through all of the successes and through events in their personal lives. When 53-year-old Carlos Marin was hospitalized with COVID in the midst of the group’s UK tour, Cowell attempted to save the life of his friend by offering his private jet to get Marin to Spain where he could receive treatment that wasn’t available at Manchester Royal Hospital where he was being treated. Marin died on December 19.

Il Divo announced Marin’s passing saying, “It is with heavy hearts that we are letting you know that our friend and partner, Carlos Marin, has passed away. He will be missed by his friends, family and fans. There wiIl never be another voice or spirit like Carlos. For 17 years the four of us have been on this incredible journey of Il Divo together, and we will miss our dear friend. We hope and pray that his beautiful soul will rest in peace. With Love — David, Sebastien and Urs”

Marin’s ex-wife spoke out after his death to acknowledge the effort Simon Cowell had put forth to help his friend. “Simon Cowell personally phoned the hospital and offered to help with anything,” she said. “To help him, to send him a plane so they could fly [to Spain] sooner. But, it was impossible. He was very sick and would not have survived the pressure of the plane.”

Cowell himself took to social media to express his heartbreak over Carlos Marin’s death.

Watch Il Divo’s tribute to Carlos Marin in the video below.