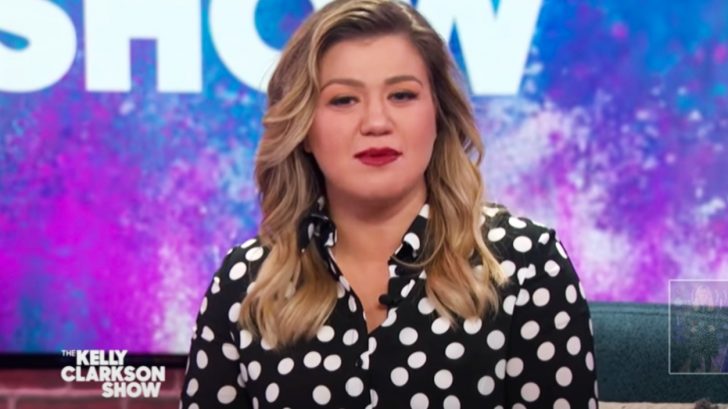 Kelly Clarkson recently revealed what she did to “feel cleansed” amid her divorce from Brandon Blackstock.

Clarkson found common ground with everyone’s favorite television nanny, Fran Drescher, during a segment on The Kelly Clarkson Show. Drescher divorced her husband of 21 years in 1999 and explained that she purchased a home to cope with the public split. Drescher stated:

“I was still on the show ‘The Nanny,’ and my life was very complicated and intense and busy. I needed something that was extremely calming and very pristine and to make me feel very peaceful.”

Clarkson admitted that she also purchased a new home for the same reason. Clarkson explained:

“It’s like you were in my last therapy session,” she said. “I got a new house, it’s very white and clean – the same reasoning.”

“I was like, ‘Please help me make this make sense. I need to feel cleansed,'” Clarkson explained. “I just wanted to feel happy, and it does. The colors make me feel really good.”

You can watch the entire interview in the video below.