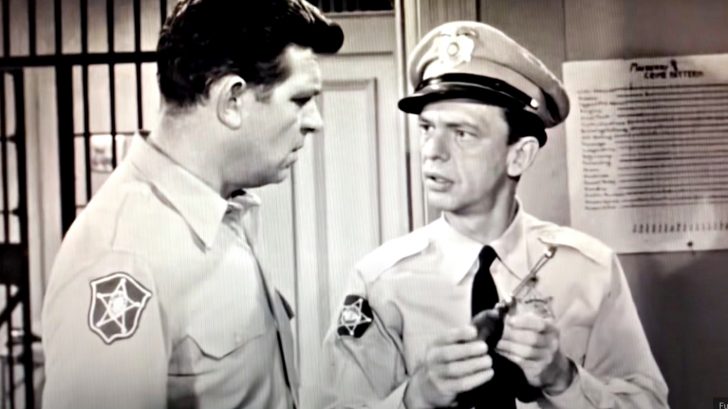 Don Knotts and Andy Griffith were known as a dynamic comedy duo on The Andy Griffith Show. While the two had a great relationship, Knotts made a demand toward the end of his time on the show that Griffith simply refused to meet – and that became the end of Barney Fife.

Knotts was under the impression that the show would cease after the fifth season. For years, Griffith had stated he was going to stop doing the show after five years. About the time that the fifth season was halfway through shooting, Knotts (who was well-known on the comedy circuit) began looking for other opportunities.

When it became clear that Giffith was going to keep the show going longer than Knotts originally thought, Knotts decided that he would stay on board – but only under one condition.

Knotts wanted to become a partial owner of the show. At the time, Griffith had 50% ownership of the show, while Knotts had none. He told Griffith, as reported by Biography, that the only way he’d stay on for the future – was if he gained ownership.

An awkward conversation ensued, and Griffith may have assumed that Knotts wanted half of Griffith’s ownership, which may not have been the case. Fans have long wondered what could have been if the two continued past the end of season five.

Watch the video below of some of Barney Fife’s best moments on the show.