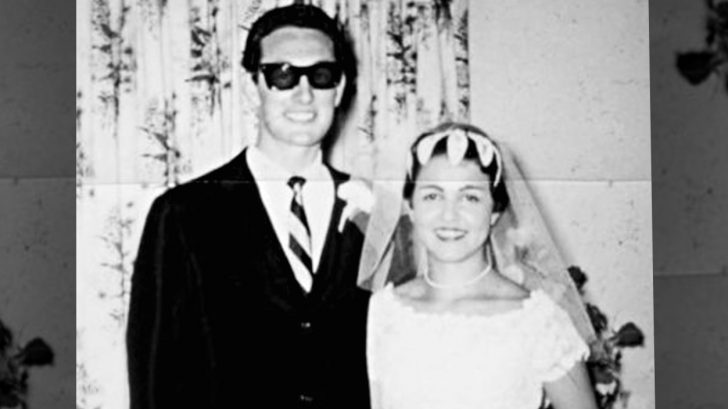 Music legend Buddy Holly lived a spectacular life that ended in a tragic and untimely death at 22. Still, within his short time on earth, the icon left his mark on music and found true love.

Holly met Maria Elena Santiago while visiting Peer-Southern, a New York publishing company. At the time, Maria worked as a receptionist, and Holly did not hesitate to ask Maria on a date. According to Wide Open Country, Holly reportedly asked Maria to marry him with a rose on their first date, and she accepted the proposal.

Holly and Maria married in Lubbock, Texas, on August 15, 1958. At first, the two kept their whirlwind romance and wedding a secret. Maria would pose as Holly’s secretary on tour, and later, she supported her husband as he produced tracks for some of Waylon Jennings’ early recordings.

Less than a year after Holly and Maria married, the iconic musician’s plane crashed after performing in Clear Lake, Iowa. Holly and two other band members died in the accident. At the time of the crash, Maria was pregnant and learned about her husband’s death in a news report. Maria went into shock and, shortly after, suffered a miscarriage.

Following Holly’s death, Maria welcomed three children with a second husband that she eventually divorced. Despite moving on with life, Maria has seemingly never moved on from Holly. Today, Maria lives in Dallas, Texas, and she works to keep her late husband’s legacy alive.

For more on the circumstances of Holly’s death, check out the following video.