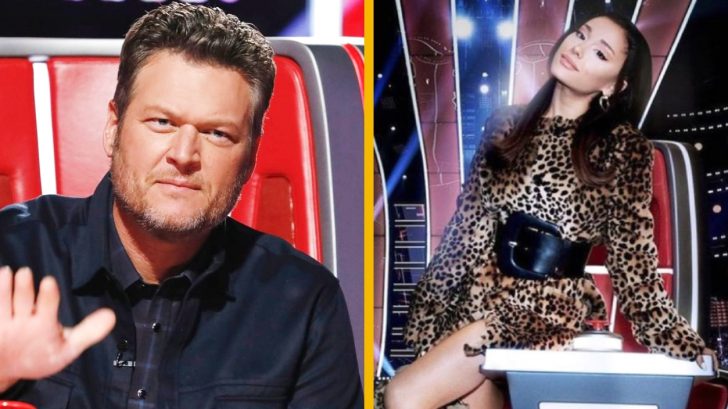 On Tuesday, The Voice revealed that Ariana Grande would replace Nick Jonas in the show’s upcoming season, and Blake Shelton already has some thoughts on his new rival judge.

On Wednesday, Shelton virtually joined Hoda Kotb as a surprise co-host for Today With Hoda & Jenna. During the conversation, the country singer revealed that he had also just heard the news about Grande joining the show.

“About two days ago, the producers texted us and said it was going to be Ariana,” he shared.

Shelton is the last coach remaining out of the original coaches. He is currently filming season 20, and he will join Grande in season 21.

“I used to look like Ariana when I started the show, and now look at me!” Shelton joked.

For more on The Voice, check out the video below.