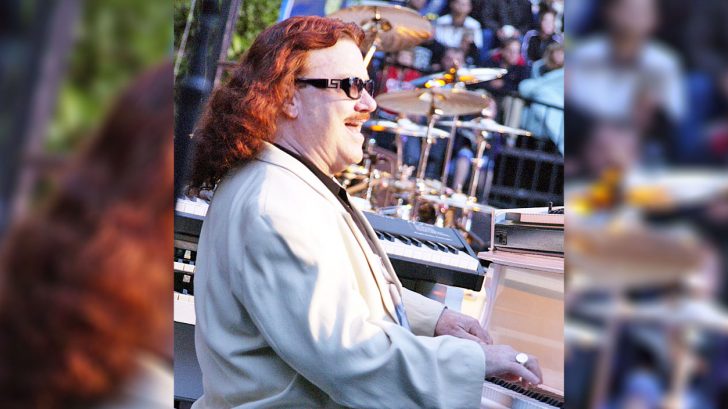 When one thinks of Lynyrd Skynyrd, songs such as “Sweet Home Alabama” and “Free Bird,” instantly come to mind. A whole bunch of factors combined to make those songs big hits, but one major reason went by the name of Billy Powell.

Long before Billy ever joined Skynyrd, he was already devoted to the band. As it turns out, he was actually one of Skynyrd’s earliest roadies.

After enrolling in Jacksonville’s community college with a Music Theory major, Billy decided to check out what the city’s music scene had in store for him. He ended up finding Skynyrd, and starting working for them as a roadie while he also played in a band with Ronnie Van Zant’s younger brother, Donnie.

Even though Billy wasn’t paid much to be a roadie, he remained faithful to Skynyrd for nearly two years. Finally, while Billy was setting up for Skynyrd at a show in 1972, he saw a piano in the corner of the room and started playing his own take on “Free Bird.”

That was the moment Ronnie knew Billy’s talent had to be utilized, as Billy recalled:

“Ronnie VanZant came up to me and said, ‘You mean to tell me, you’ve been playing the piano like that and you’ve been workin’ for us for a year….’, And I said, ‘Well, you know, I’ve been classically trained most of my life.’ So, right then and there, he said, ‘We need a keyboard player.'”

The former Skynyrd roadie was adopted into the group as a welcomed member, and his contributions to their music are countless. He was with Skynyrd until they went on hiatus following the plane crash of 1977. Once the band reunited, Billy rejoined, and remained with them until his unexpected death in 2009.

Out of all Skynyrd’s members, Billy certainly has one of the most interesting histories. We’re glad that Ronnie was able to recognize Billy’s talent when he heard it.

You can watch Billy in action below, proving that he truly was Skynyrd’s King of the Keys. May he rest in peace.

Lynyrd Skynyrd is hitting the road one last time and coming to a city near you this spring – don’t miss your chance to say goodbye! Tickets WILL sell out fast for this legendary final tour, get yours now by clicking here!