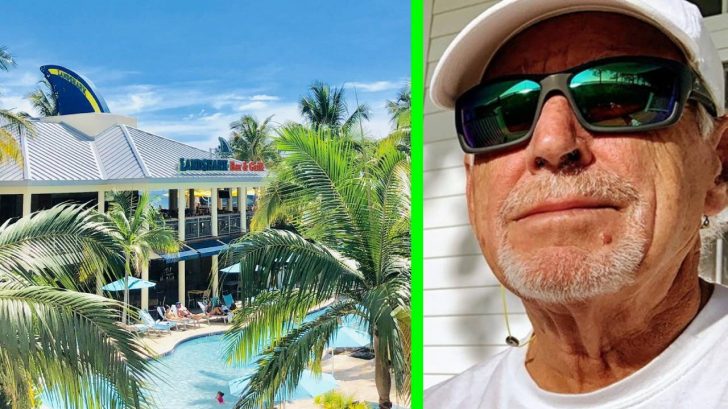 Jimmy Buffett’s “Margaritaville” has been an American staple since the song’s release in 1977.

Buffett capitalized on the song’s popularity by releasing all sorts of products including chips and salsa, tequila, beer, seafood, and even a restaurant chain. The restaurant chain was so successful, he launched hotels and even resorts!

A judge halted demolition before they were going to start building a 23-story Margaritaville hotel and restaurant in downtown Atlanta.

The organization Historic Atlanta submitted a temporary restraining order in an attempt to save the site being demolished, which is considered the true birthplace of country music. They believe that the building would be demolished in days or even hours, as crews were already taking out the wiring.

Thanks to Historic Atlanta’s efforts, the building received a stay of execution from an Atlanta judge…for now. A notice was put on the historic property, saying that no further demolition will be allowed until a hearing on August 29.