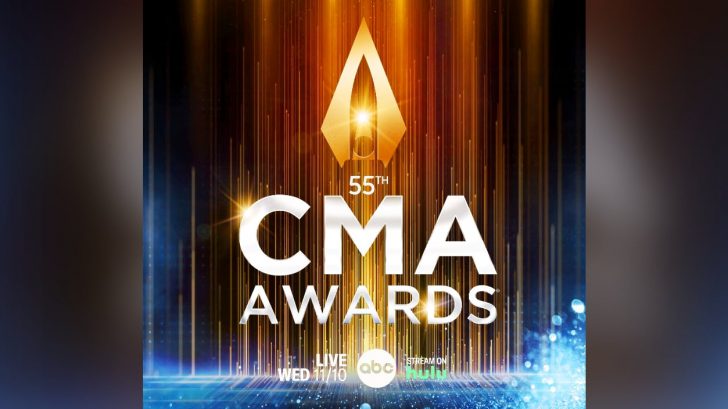 During an early October interview with Billboard, Reba McEntire said that “to [her] knowledge,” she would not be returning as the host of the CMA Awards.

The legendary artist hosted the awards a few times in the past. She then co-hosted for two consecutive years (2019 and 2020) with Carrie Underwood and Dolly Parton, then Darius Rucker, respectively.

The CMA confirmed with Billboard that McEntire had not been asked back to host the 2021 awards ceremony. “…it expects to name the new host in a few weeks for the show, which will return to Nashville’s Bridgestone Arena,” Billboard reported.

Those few weeks have passed, and now we finally know who is hosting the 2021 CMA Awards! In an announcement made on Monday (October 18) the CMA named Luke Bryan as the host of this year’s awards ceremony.

“Country fans! The moment we’ve all been waiting for is HERE!!” the CMA wrote on social media. “Introducing our HOST of The 55th Annual #CMAawards on Wednesday, Nov. 10… two-time CMA Entertainer of the Year @LukeBryan!!”

This will be Bryan’s first time serving as the host of the CMA Awards. Though he does have prior experience hosting awards shows. He served as the co-host of the ACM Awards for five years (2013-2017).

The CMA Awards will air on ABC, which is the home network of American Idol. Bryan has served as a judge on Idol since 2018, and is returning for the 2022 season.

Carrie Underwood and Brad Paisley began their long-running stint as co-hosts in 2008. They continued to host the show together through 2018.

Now, Bryan is following in all of those other artists’ footsteps as the host of the 2021CMA Awards. Look below to check out the CMA’s exciting announcement about him being the new host.

You can catch Bryan on the CMA Awards on Wednesday, November 10 at 8 PM on ABC.