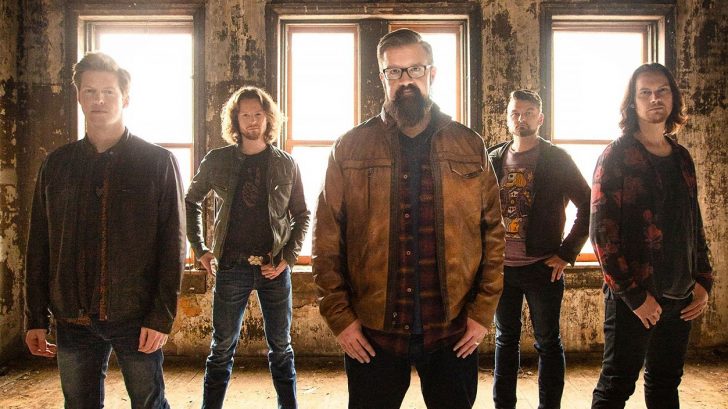 Quarantine and social distancing hasn’t slowed down the guys of Home Free at all as we can see from their music video that was premiered June 12, 2020. The band did a cover of Diamond Rio’s “Meet In The Middle” and the entire thing was performed and recorded social distancing style.

Known for being an all-vocal country band, they each sang from their own homes and compiled a music video that will leave listeners stunned and wanting to watch it again. This isn’t their first quarantine video either. Last month the band wrote a song called “Quarantine” and captioned it,

“We’ve been having a hard time finding toilet paper around here, and we decided to write a song about it.”

“Meet in the Middle” was a song written by Don Pfrimmer, Chapin Hartford and Jim Foster  and was recorded by the country music band Diamond Rio. The band released it in February 1991 as their debut single, and it served as the first single for their album Diamond Rio. It reached No. 1 on the U.S. Billboard Hot Country Singles & Tracks, making Diamond Rio the first country music band in history to have its debut single reach No.1.

Fans of Home Free will love to see each of the guys’ personalities and the bits of humor worked into their cinematography.

Watch their video of “Meet In The Middle” below.