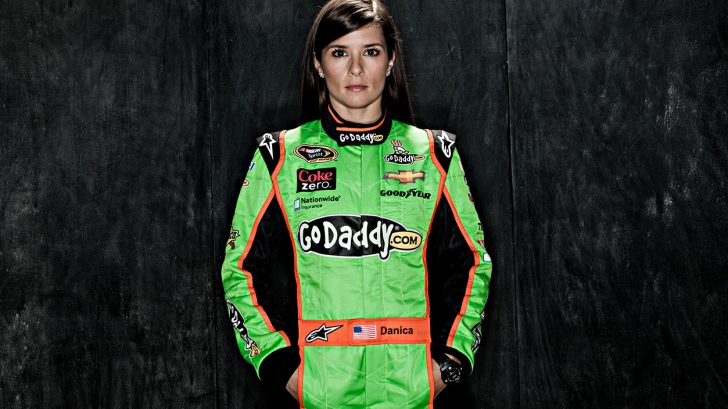 The surprises just keep on coming in this saga of her career’s final moments, and Danica Patrick is aiming to go out with a bang.

Just days after her final race sponsor was announced as her longtime partner and famous domain registration service, GoDaddy, Patrick has some more breaking news about her final moments in NASCAR.

Speaking with the Associated Press earlier today (January 22nd) Patrick revealed that she had lined up a team, car, and crew chief for her final run in the 2018 Daytona 500 on February 18th. While many expected her to have ease finding a ride once GoDaddy was lined up, very few expected the details to sound so familiar.

Teaming up with GoDaddy was already a blast from the past, but now Patrick has lined up Premium Motorsports to field the No. 7 GoDaddy Chevrolet with her former crew chief Tony Eury Jr. for the career-ending race in NASCAR’s top series.

“I couldn’t have written a better story about how this would all fall into place,” Patrick said to the AP/NASCAR. “Going with the flow is working out beautifully. … It all makes my last NASCAR race just that much sweeter.”

A team partner and setup has yet to be announced for her final race in the Indy 500, but she’s expected to wrap that up quickly too.

This final run at Daytona will look very familiar as she drove with both the same car, sponsor, and crew chief during her early NASCAR career days.

Watch the video below of one of her hard crashes in this same car.