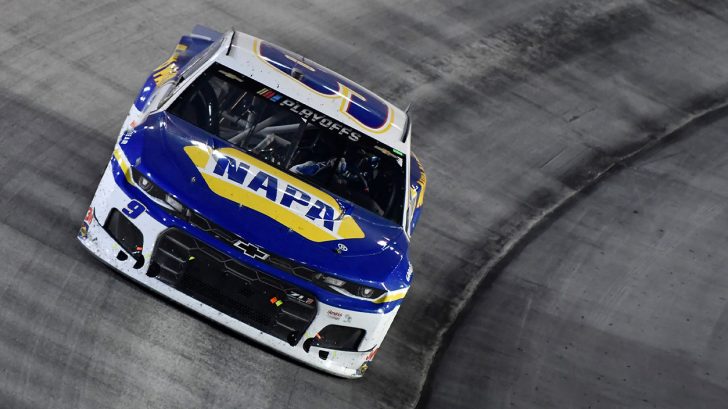 Hendrick Motorsports was given a L2-level penalty by NASCAR on Thursday afternoon, September 24, 2020. The penalty incurred after the team exceeded its 2020 wind tunnel test time — a violation of Sections 5.3.e in the NASCAR Rule Book.

As a result, NASCAR has fined Hendrick Motorsports $100,000 and hit them with the loss of 10 hours of wind tunnel testing time from the organization’s 2020-21 allocation.

NASCAR officials said the overage for Hendrick was less than an hour and the team self reported the violation.

Hendrick has two of its four drivers remaining in the playoffs with Chase Elliott and Alex Bowman still in title contention. William Byron was eliminated from the playoffs in the first round, while seven-time champion Jimmie Johnson missed the playoffs in what’s his final full-time season in NASCAR.

For a look at the four paint schemes Hendrick Motorsports will pilot during the first race of the Round of 12 at Las Vegas Motor Speedway, Sunday, September 27, 2020, check out the video below.