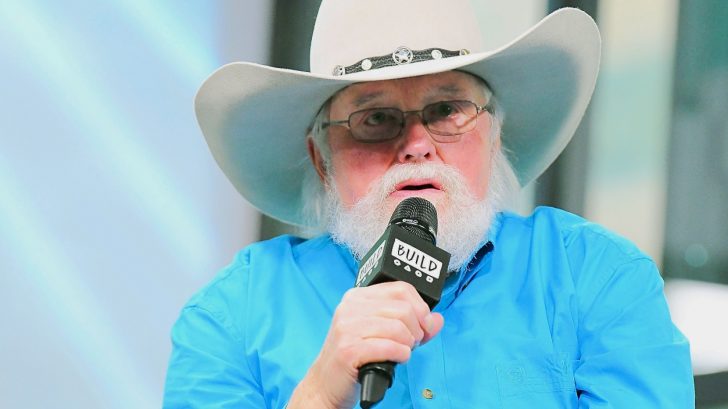 This longtime country legend is mourning the tragic passing of someone who was very close to him after the 52-year-old lost his life earlier this week.

Taking to social media, Charlie Daniels expressed his deep sense of loss over the passing of a close friend and shared a wonderful photo they had taken on his property.

“You will be missed by many, many people.”

Comforting sight on the Interstate pic.twitter.com/7lmlr7GVAV

Both Harris and another man were shot and killed in the altercation, of which, the circumstances are still unclear.

According to The Tennessean, Wilson County Sheriffs arrived on scene when reporting to a shooting in the back of a trailer park on Bartons Creek Road. When officers arrived, they discovered a witness tending to an injured Harris who suffered a gunshot wound to the abdomen.

In addition to Harris, 73-year-old Freeman Fisher Coles, was also killed in the altercation. Witnesses indicated that he was involved in the shooting.

Lost a good friend and neighbor last night.
David Harris, rest in peace. You will be missed by many, many people. pic.twitter.com/jLVTIHDKui

Harris was both a mechanic and an area farmer in rural Wilson County. Another neighbor told The Tennessean that Harris had worked for Daniels before and said he was a person “who would help anyone who needed help.”

It’s not clear what the cause of the shooting was, but authorities are suggesting that the men killed one another following a civil dispute – but the investigation is ongoing.

Put your trust in Him at all times, O people; pour out your hearts to Him, for God is our refuge.
Psalm-62-8

Our thoughts and prayers are with Charlie Daniels and the Harris family as they mourn during this very difficult time.

In honor of Harris’ passing, watch Charlie Daniels and his band sing a beautiful rendition of “Amazing Grace.”