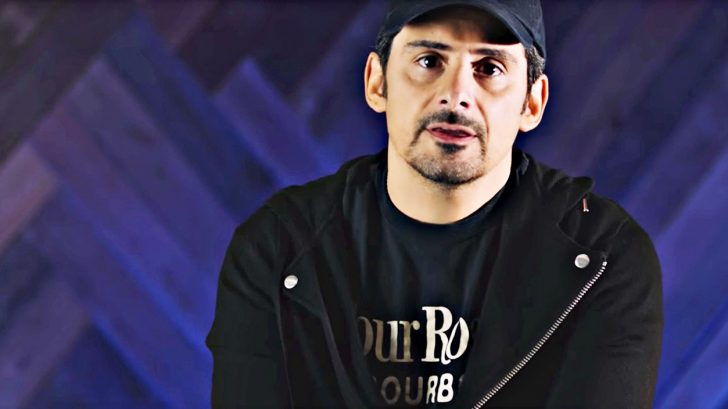 Left shocked, devastated, and heartbroken after learning of the terrible tragedy that had occurred in one of the places closest to his heart, Brad Paisley spoke out to his millions of fans asking for prayers.

Paisley, who is a West Virginia native, has spent much of his life on the road and traveling the world to places far and wide. One of the places he grew to love during his many adventures was the town of Montecito, California – and the devastation that has occurred there is breaking his heart.

On his honeymoon with wife Kimberly Williams-Paisley, the two spent many wonderful and magical days in the town of Montecito, soaking up the sun and immense beauty of the area.

In the recent months, however, Paisley has felt heartbreak multiple times after wildfires ravaged the area, opening up the landscape to potential disaster when California experienced a sudden rash of heavy rains. In just a matter of several days, Montecito had been nearly fully-flooded and landslides had caused billions of dollars in damage. More than 15 people have been killed in the natural disaster and crews are still trying to find many missing people.

Taking to Twitter, Paisley expressed his deep sense of loss and heartbreak over the events.

“I fell in love with #montecito on our honeymoon & I can’t believe what has happened,” he shared. “Tonight I am sad but awestruck by the first responders & these people, & I feel so much love for this amazing little town. #PrayForMontecito.”

Paisley is just one of many who feel this way about the disasters that have torn this small town apart and many other celebrities actually live in Montecito, including Ellen DeGeneres and Oprah Winfrey.

Our hearts break along with Brad’s for the people of Montecito and California as they work to recover from these back-to-back disasters. We are keeping them in our prayers.

See his full tweet below and watch the news report on the mudslides below.

I fell in love with #montecito on our honeymoon & I can’t believe what has happened. Tonight I am sad but awestruck by the first responders & these people, & feel so much love for this amazing little town. #PrayForMontecito