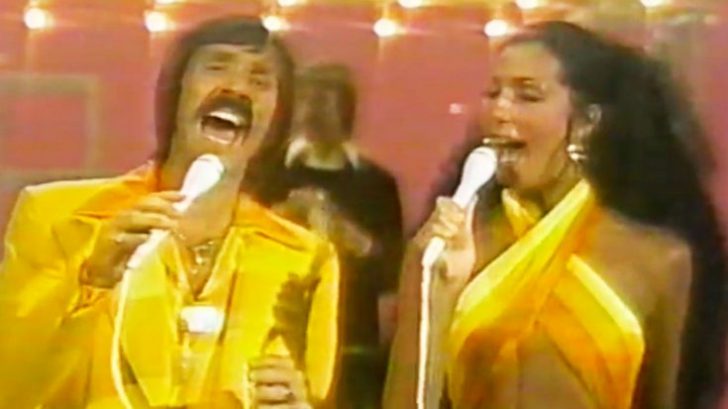 In this rare video footage, two iconic singers come together for a true country-fried performance that will have you on the edge of your seats!

Taking on this unforgettable 1972 chart-topping crossover hit, Sonny and Cher bring their amazing harmonies and sizzling chemistry to television screens across America with this fabulous duet – but, it was nearly forgotten altogether!

In this decades-old clip from a 1973 episode of the Sonny & Cher Comedy Hour, the pair is decked out in snazzy yellow and harvest gold outfits (Cher’s featuring a plunging neckline), and immediately jump into their two-part rendition of “Delta Dawn.”

It was #OTD in 1971 that The Sonny & @cher Comedy Hour made its debut on American TV! Read about one of the duo's greatest hits, "I've Got You Babe." https://t.co/na6f1jbK8D pic.twitter.com/KqbsIHTPyU

Already a hit on the country music and adult contemporary charts, “Delta Dawn” was a major musical success for both Tanya Tucker and Helen Reddy in the early 1970s – and with so much fanfare, it was a no-brainer for these two pop culture icons to cover it.

Had their former variety show not been renewed for a run on the television network, TV Land, this clip might have been lost forever – available only to those who had their own copy of this historic moment.

Watch Sonny and Cher give their own snazzy rendition of this timeless classic in the video below and let us know what you think in the comments.