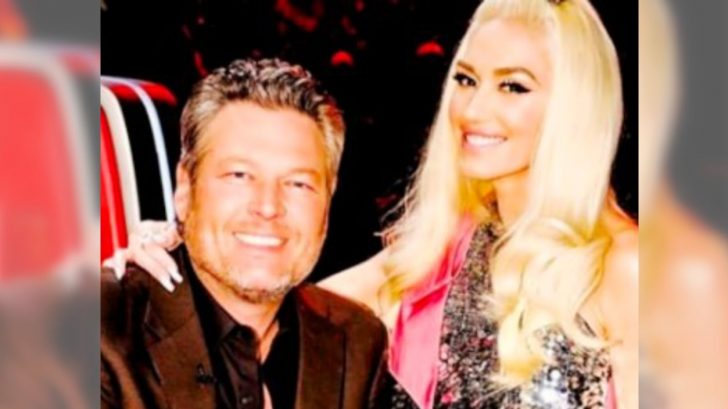 It’s already time for Season 18 of The Voice to come to an end. Due to the current environment, the Season 18 finale will look quite different, since it will all be filmed from the coaches and contestants’ own homes.

The Voice has utilized this remote format for two weeks. Contestants share performances and the coaches react to them over video chat.

For results shows, The Voice has even managed to get a few contributions from guest performers. Mega mentor James Taylor offered up some performances and Kane Brown sang “Cool Again.”

Usually the finale is full of guest performances, and despite the circumstances, it looks like the Season 18 finale won’t be any exception.

The Voice announced on Thursday (May 14) who would be performing during the Season 18 finale (other than the last five contestants, of course). Nine performers were named, with four of those nine performers being the Voice coaches: Blake Shelton, Kelly Clarkson, John Legend, and Nick Jonas.

Jonas will also be performing with the Jonas Brothers during the finale. His brothers, Kevin and Joe, served as his team advisors this season.

@kellyclarkson, @nickjonas, @johnlegend, @blakeshelton, @gwenstefani, @jonasbrothers, @karolg, @bonjovi, and @ladyantebellum are coming to #TheVoice season finale on Monday and Tuesday at 8/7c… Are you? ?

Stefani, who is dating Shelton, is currently staying with him at his property in Oklahoma. She will be performing with Shelton on the finale, and they’ll sing their #1 duet, “Nobody But You.”

“Nobody But You” was released in December 2019 and quickly soared up the charts. Shelton and Stefani went on to deliver their duet at the Grammys, for the ACM Presents: Our Country special, and at each other’s concerts.

More recently, they sang the duet for a virtual appearance on the Grand Ole Opry’s Saturday evening broadcast. It marked Stefani’s Opry debut, even though she and Shelton weren’t able to be at the Opry house.

Now, the couple plans to share the duet with their Voice family and viewers. They have delivered several home performances of the song over the course of the past few months, so they’re experts at this by now!

Tune in below to watch Shelton and Stefani’s Our Country performance of “Nobody But You” to get an idea of what to expect when they sing together on The Voice.