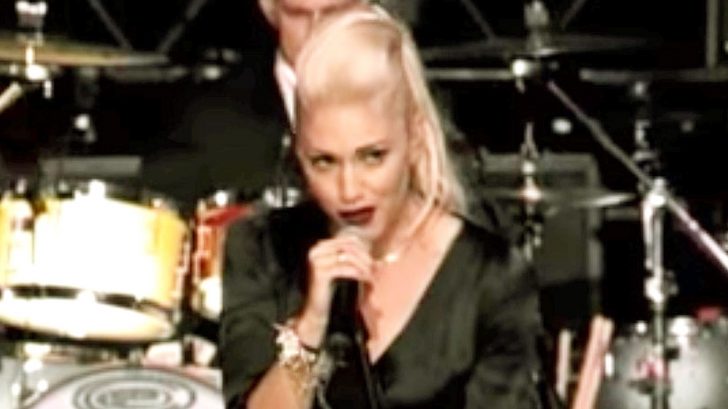 When it comes to songs that can be considered “timeless,” the majority of Elvis Presley‘s music fits the bill. His influence as an artist was so great that his songs took on a genre-bending power, and they continue to transcend genres today.

Artists from all backgrounds have stepped up to record songs that were made famous by “The King.” Country artists were especially influenced by Elvis, as many of them grew up listening to his music.

Some of those who emerged in the 1970s often adopted bits of his rockabilly style and other rock and roll influences into their own songs, which resulted in the creation of a subgenre known as outlaw country.

One of Elvis’ songs that has a long-standing relationship with country music is “Suspicious Minds.”

Elvis wasn’t the first to record the song, but his version is certainly the most well-known. Released in August 1969, Elvis’ recording of “Suspicious Minds” peaked at the top spot on the all-genre Billboard Hot 100.

Country singers followed up with other fairly successful renditions of the tune. Take Dwight Yoakam‘s 1992 rendition of the song, which reached the 35th spot on the Billboard Hot Country Songs chart.

Waylon Jennings and Jessi Colter also issued a successful recording of the the song.

The couple’s unique duet version climbed as high as the second spot on the Hot Country Songs chart in 1976.

But country singers aren’t the only ones to ever sing “Suspicious Minds.” One famous cover was performed by the rock band No Doubt, whose lead vocalist is Gwen Stefani.

Taking Things A Few Years Back

Today, country fans know Gwen as Blake Shelton‘s wife and a popular coach on The Voice.

But long before she started dating a country music megastar, Gwen was already singing at least one country music staple, which was “Suspicious Minds.”

Along with the other members of No Doubt, Gwen sang “Suspicious Minds” as part of the 2002 NBC special Elvis Lives. Like Elvis’ rendition, No Doubt’s performance of the song was lively and upbeat. The instrumentals were responsible for providing that driving force, which was further enhanced by Gwen’s sultry vocals.

Knowing that, you shouldn’t be surprised if you find yourself grooving along to No Doubt’s performance of this classic Elvis tune. It really is that good…trust us!