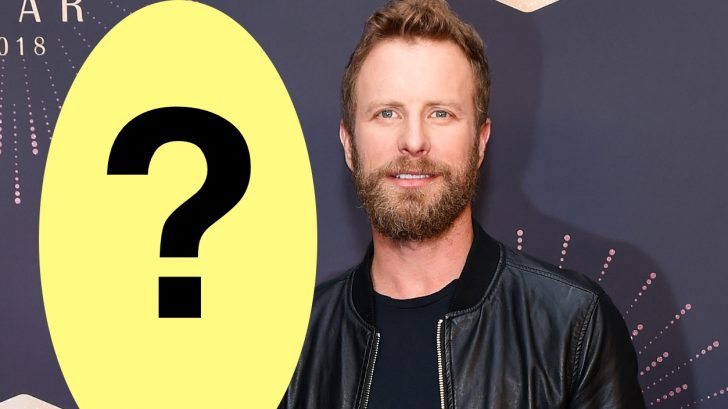 Taking to the red carpet during last night’s CMT Artists Of The Year celebration in honor of the incredible females who contribute to the world of country music, Dierks Bentley brought one of the most important women in his life – and it wasn’t his wife!

Bentley performed alongside the always-lovely Sheryl Crow for a tribute to the major honoree of the night, Loretta Lynn, with a rousing cover of her hit song “Louisiana Woman, Mississippi Man.”

Their performance was part of a larger medley of songs performed to honor Lynn as the recipient of the CMT Artist Of A Lifetime award.

While they performed together, Bentley had picked another special lady as his “plus one” to the event – and their adorable picture will truly leave you smiling!

Bentley, and his wife Cassidy Black have been married for nearly 15 years and have welcomed three stunning blessings into their lives over the last decade. While Cassidy does attend events with her husband, she’s far less interested in being in the limelight than many spouses.

In fact – Bentley even confessed that it took him a long time to convince her to appear in his music video for “Black,” but after seeing that – we have to say that it was the best choice!

So, because Cassidy stayed home during the 2018 CMT Artists Of The Year event last night, Bentley opted to bring this other super-special lady with him!

His eldest daughter, Evie, joined him on the red carpet for this epic event honoring females in music and they were probably the cutest couple to be seen all night!

This isn’t the first time Evie has joined her father in the spotlight and, in fact, she even was his date to the 2018 CMT Music Awards earlier this year, so she’s a real red-carpet veteran.

Beyond just being on the red carpet with Bentley, young Evie has performed a few times with him and they make the cutest father-daughter pair!

Watch Dierks Bentley perform with little Evie below and check out the second video for his performance with Sheryl Crow from the event!