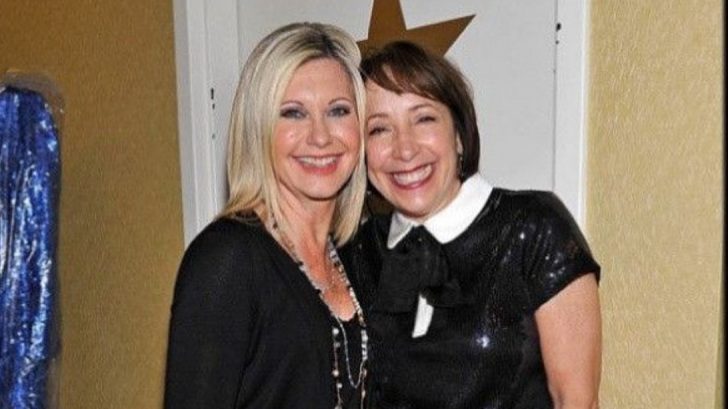 The world is mourning the death of multi-talented Australian singer and actress Olivia Newton-John who passed away Monday (August 8) after a valiant battle against cancer. She was 73.

Newton-John’s husband, John Easterling, announced her death on social media saying that his wife “passed away peacefully at her Ranch in Southern California this morning, surrounded by family and friends.”

Olivia had revealed in September 2018 that she was fighting a third cancer diagnosis, this time it had been found at the base of her spine. Her previous bouts with breast cancer occurred in the early ’90s and in 2017.

Following her death, friends, fans and even some of her former co-stars have spoken out with tributes to Olivia. Newton-John’s Grease co-star Didi Conn, who played Frenchy in the 1978 musical, spoke to Good Morning America and shared details about their final conversation and Olivia’s final weeks.

“She told me that she wasn’t walking anymore and that she had full-time care,” Conn said of a call she and Newton-John shared two weeks before her death. “But her husband, John, and her daughter, Chloe, were there all the time and she told me they were just so hopelessly devoted.”

“Her husband, John, and her daughter, Chloe, were there all the time and she told me they were just so hopelessly devoted…”

Actress Jane Seymour, Olivia’s friend for more than 40 years, told PEOPLE Every Day podcast host Janine Rubenstein that Newton-John’s openness and honesty about her hardships is part of what made her so special.

“The legacy she left is way more than the talent that she had in her performances. Her legacy of being open enough to talk about cancer, to talk about life, to talk about body, mind, and spirit in terms of healing just in general and, you know, just positivity in life… That’s what she left me with,” Seymour said.

The two women spent a lot of time together during Olivia’s final years, according to Seymour who shared many precious memories and learned valuable life lessons from her friend.

“She would just say, ‘You know what? Life is just so precious and I appreciate it. I choose to see the beauty…and I’m surrounded by love,'” Seymour remembered.

Seymour recalled a visit she made to the “Hopelessly Devoted To You” singer’s California ranch a few years ago. “She was on a huge number of meds because she was in such terrible pain…she could barely walk. She was so frail.”

But, Newton-John’s ignored her own pain and discomfort, instead choosing to focus on positivity.

“She just wanted to hear about our successes and our happiness and our joy,” Seymour said. “She wanted positivity. That was it. I’ve never seen her cry or get negative about anything, ever.”

Seymour concluded the interview with a suggestion that we learn from her friend: “I’m gonna leave the message that she would want all of us to be celebrating, not just her life, but how we can maybe take her wisdom and fly with it.”