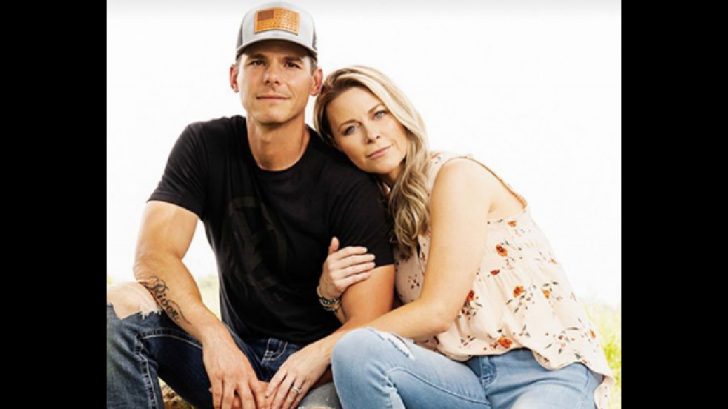 Country singer Granger Smith and his wife Amber have welcomed a new baby boy two years after losing their son, River, in a tragic drowning accident.

Maverick joins big sister London, 9, and brother Lincoln, 7. The newborn’s name honors his late brother, River Kelly Smith, who was only 3-years-old when he died.

“We went back and forth with, ‘Should we do middle name Kelly or middle name River or any of that?'” Amber said in a YouTube video earlier this year. “I wanted ‘Riv’ to be a part of it, of his first name. I wanted this baby to have his own identity. And, I didn’t want him to be so tied to River, but I did want him to have a little piece of his brother in his name.”

Granger added, “He’ll forever be connected to his brother, his big brother Riv, so it’s important that his name is, too.”

Granger and Amber announced in March that they were expecting a baby via IVF. “God has made a way we never thought possible,” Amber captioned a video announcement. If I’ve learned anything over the last 2 years, it’s that I do not have as much control as I think I do…..Never did I think at 39 I would be blessed with expecting another baby boy. These past couple of years have been so rough but also so full of so much joy, hope, healing, growing and grace from God.”

“Sweet Riv, because of the beautiful life you lived, we are forever changed and we will continue honoring your big, little legacy until we come home to you. ❤️,” she added.

Granger and Amber shared their IVF journey and the desire to “complete their family” in a YouTube video posted Thursday evening (August 19) before little Maverick was born. See the video below.