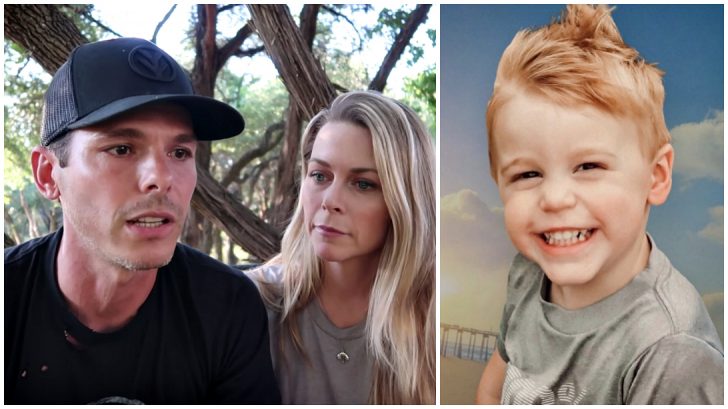 Roughly two months ago, country singer Granger Smith lost his son, River, in a tragic drowning accident. In a new YouTube video, Smith shared with fans that he and his family have decided to move out of the house where River died.

“I absolutely loved our house where we lived. After the accident with River, it changed the way we felt there,” Smith said. “There was a lot of… thousands of really good memories and one really bad one.”

The decision was a hard one for Granger and his wife Amber, but they ultimately felt that the well-being of their other two children was a priority.

“I don’t think I was totally myself at the old house and Amber probably wasn’t either,” he admitted. “I feel like this is God’s plan and it’s hard to say that because I can’t understand this plan but it does feel like there are pieces of it that make a lot of sense.”

Perhaps the most heartbreaking moment of the announcement came when Amber sat in the kids’ playroom in tears as she admitted that leaving the house that is so full of memories of River is going to be difficult.

“I think I’ve just been in survival mode lately where I’ve just been doing it and going and going and it hasn’t really hit me. But, today it’s hit me that we’re leaving this house,” she said. “We have so many memories of River and our family. This is really hard. So many times we played in this playroom. And now we have to go.”

The video concludes with clips of the Smith family, including River, enjoying time together at their beloved family home. See the video announcement in full below.