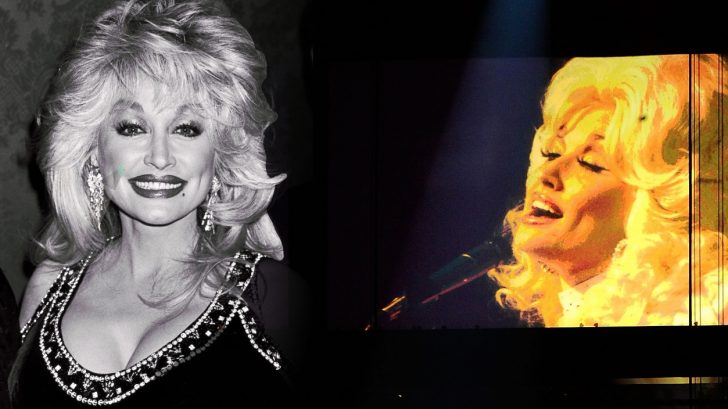 After more than 60 years in the music business and a seemingly endless string of hit records, Dolly Parton is being honored with a once-in-a-lifetime gift by The Recording Academy at the 2019 Grammy Awards.

The legacy that Dolly has built over the last six decades is one that very few artists have been able to achieve and true to her success, the vast majority of her music is still active in pop culture to this day.

Press are gathered at the Grammy Museum for the media opening of “Diamond in a Rhinestone World: The Costumes of Dolly Parton”. @ShirleyJahad @ericpape pic.twitter.com/WQSAJqfAB1

Dolly is surely one of the most awarded and honored faces in music and just recently celebrated the opening of the Grammy Museum’s exhibit in her honor – Diamond In A Rhinestone World: The Costumes of Dolly Parton.

This Monday I'm headed to the @GRAMMYMuseum to celebrate the opening of 'Diamond In a Rhinestone World' with a town hall style chat moderated by my friend @RealLindaPerry! If you want to watch us gab we'll be on #BillboardLive ? Tune in @ 8pm ET https://t.co/5RMdDoVrEu pic.twitter.com/7iixErsurj

Dolly this evening at the Grammy museum in Los Angeles! Dolly has donated over 30 items to the Grammys Very own Dolly Parton exhibit called Diamond In a Rhinestone World!! How cool!! ?

On top of this – Dolly will be honored on February 8th, 2019 as the 2019 MusiCares Person of the Year…but that’s not where this celebration train stops!

During the annual Grammy Awards on Sunday, February 10th, 2019 Dolly Parton will make her first appearance in almost 20 years on the stage of the 61st Grammy Awards in Los Angeles. She will perform new music from the soundtrack of Netflix’s hit movie, Dumplin’, and will also receive a tribute performance by some of today’s biggest artists.

To get a feel for how good this will be – watch the videos below and let us know if you’ll be tuning in for the live show!