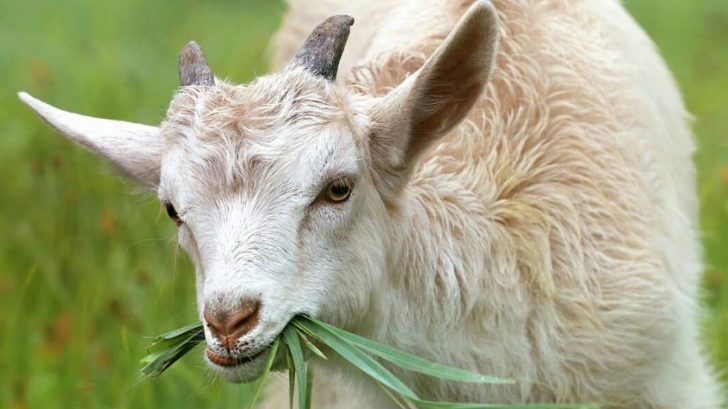 A farmer from Yellandu Khammam, a town located in India, found himself hit with a fine after three of his goats got loose and ate a bunch of plants from the town’s administrative subdivision.

The commissioner of the subdivision, A Srinivas Reddy, said he spotted the goats eating the plants that were in a divider in middle of the road and quickly walked over to stop them. Reddy said he made a “goat arrest” and tied them to a water tank.

The owner of the goats, D Lotho, was eventually contacted and informed that his three goats were in custody. Reddy told him in order for Lotho to get his goats back, he was going to have to pay a fine of Rs 9000 (which equals out to $119.69). He paid the fine, got his goats, and was instructed to be vigilant with making sure he doesn’t let his animals roam free on the roads again.

Hyderabad Talks said that this was not the first time animals have been arrested for eating the administrative subdivision’s plants. Reddy spoke about another farmer’s cows who were taken into custody and the owner had to pay a fine of Rs 3500 ($46.55) to get his animals back, too.