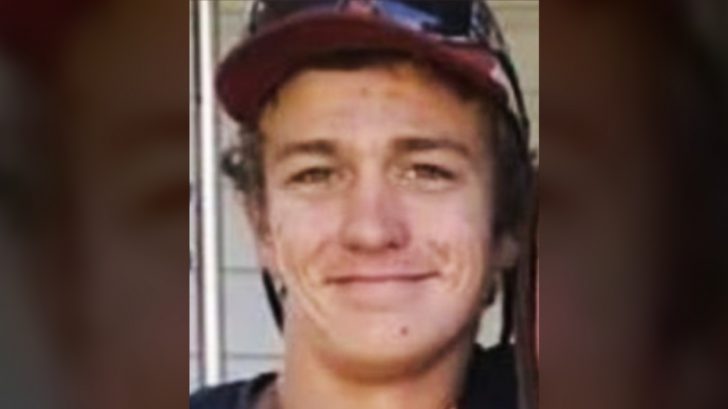 17-year-old Bobby Lee Lane went deer hunting with a group of friends this past weekend, something he has done many times before.

While he was in an area of heavy foliage, Hector Romero, 32, mistook him for a deer and shot him, according to First Coast News. Lane’s friends carried him to a Friendly Express store and called police. Lane was taken to a hospital where he died from his injuries Saturday night (Sept. 28).

Lane’s cousin Michael Rawling told WFOX/WJAX,“Apparently he shot through the bush, thinking it was a deer and it happened to be my cousin.”

“You don’t expect anything like this to happen to a child,” Rawling said. “It’s very hard. Very, very hard.”

The site of the shooting has been secured and Glynn County Investigators and Georgia Department of Natural Resources are investigating the shooting.

According to GDNR, deer hunters should be using bows only right now. Firearms are allowed for deer hunting beginning October 19. Lane was shot with a rifle. It’s unknown if Lane’s friend will face criminal charges, but no arrests have been made thus far.

Rawling created a GoFundMe for his cousin’s funeral expenses. If you’d like to donate, you can do so here.

Our thoughts and prayers are with Lane’s family and friends.