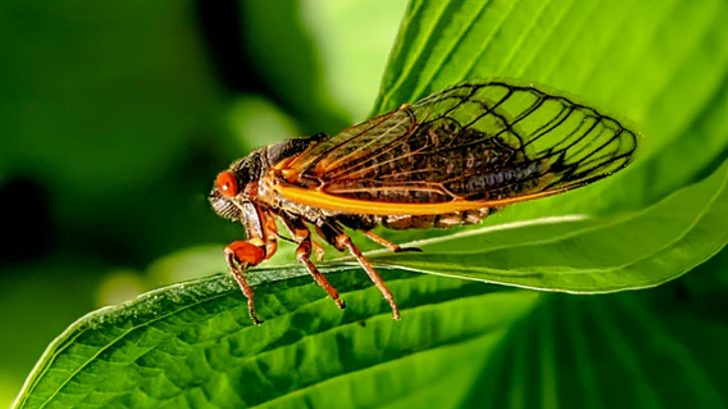 Georgia authorities have issued a public statement asking locals to stop calling 911 after receiving an overwhelming amount of calls from people hearing “alarms” going off.

According to the statement post on Facebook by Union County Fire/Rescue & EMA,“Union County E911 is receiving multiple 911 calls for “alarms” in the neighborhood. More than likely these ‘alarms’ are not alarms at all but a bug, Brood X.”

Some folks who are experiencing the 17-year-cycle of cicadas for the first time may not be familiar with how loud these bugs can actually get.

Experts say they are one of the loudest insects in the animal kingdom producing sounds up to 120 db. Their mating call is so loud, it has been known to cause hearing loss for some individuals standing too close to the insects.

“They also have a range of different sounds they can produce, making them some of the loudest of all insects. It is often difficult to pinpoint where the sound is coming from and can sound like a vehicle or home alarm system,” the department wrote.

If you live in Georgia and believe there is an alarm going off around you, the department asks that you ensure that it’s an alarm and determine its location before contacting the authorities.