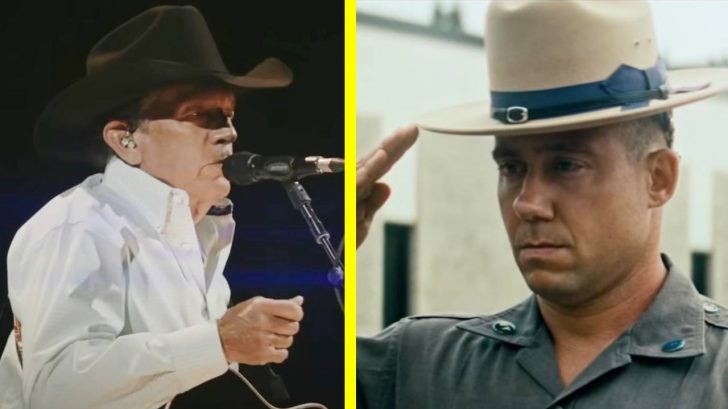 Many may not know this, but October 28th is National First Responders Day, a day which according to Alexander County, “recognizes the heroic men and women who take immediate action when an emergency arises. In Alexander County, there are more than 600 paid and volunteer first responders.”

Today is National First Responders Day – a day to honor all those who are first on the scene in stressful situations.
We say thank you to the more than four million firefighters, police, EMTs and paramedic workers serving their communities across the US. pic.twitter.com/Fb8Ap6YQI0

In honor of this day, George Strait released a music video for his acclaimed song “Weight Of The Badge,” which he released on his March 2019 album Honky Tonk Time Machine. Strait wrote the song with his son, Bubba, and longtime collaborator Dean Dillon. Just one listen, and it will become one of your favorite George Strait songs.

In it, he sings, “He’s seen it all in his fifteen years
Watching our backs, facing our fears
Lord knows it ain’t no easy task
Keeping us safe under the weight of the badge…”

“The men and women in this music video are our friends and neighbors who carry the weight of the badge each day,” The description of the video says. “Thank you. We appreciate you and the sacrifices you and your families make.”

Real-life first responders and their families appear in the video, telling stories of what it means to wear the badge, especially now when first responders, mainly police, are being chastised for simply doing their jobs.