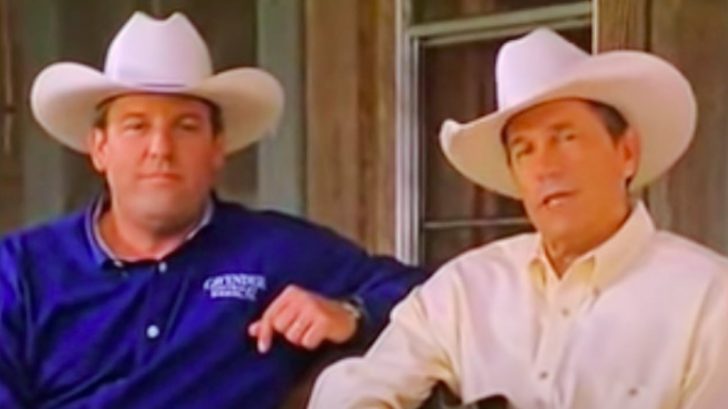 George Strait is in mourning following the death of one of his dearest friends.

Stuart Cavender was known as an icon in Texas. He was a car and truck dealer who ran a major dealership called Cavender Chevrolet in the city of Boerne (about 35 minutes from San Antonio).

Cavender Chevrolet was put on the map after Stuart hired George in the mid-2000s to serve as his spokesperson. George ended up starring in numerous commercials for the dealership.

The San Antonio Report says George’s commercials for Cavender Chevrolet “came to nearly define the business in the eyes of the public.” Those who called into the dealership even heard George’s music play whenever they were put on hold.

After working together for so long, George and Stuart became good friends. So George was understandably devastated when Stuart passed away on February 16 at the age of 63. According to The San Antonio Report, Stuart fought “a years-long battle with a rare neurological disorder.”

Stuart’s funeral was held on Tuesday (February 23) and George was in attendance. Following the funeral, George paid tribute to Stuart in a post on Facebook.

“I lost a good friend last week,” George said. “Funeral yesterday. So sad to see Stuart Cavender leave us. He will be truly missed by all who knew him.”

George spoke about the memories he made with Stuart while filming their commercials. “He had us all rolling on the floor in laughter most of the time,” George said.

In conclusion, George shared his prayers for Stuart’s family.

“Our prayers are with his beautiful family that honored him so amazingly yesterday,” George wrote. “God Bless you guys and God Bless you Stuart. I know I’ll be seeing you down the road amigo.”

I lost a good friend last week. Funeral yesterday. So sad to see Stuart Cavender leave us. He will be truly missed by…

Also, remember Stuart by watching one of his famous commercials with George in the video below.

Our hearts go out to all of Stuart’s family and friends during this sad time. It’s clear he’ll be dearly missed.