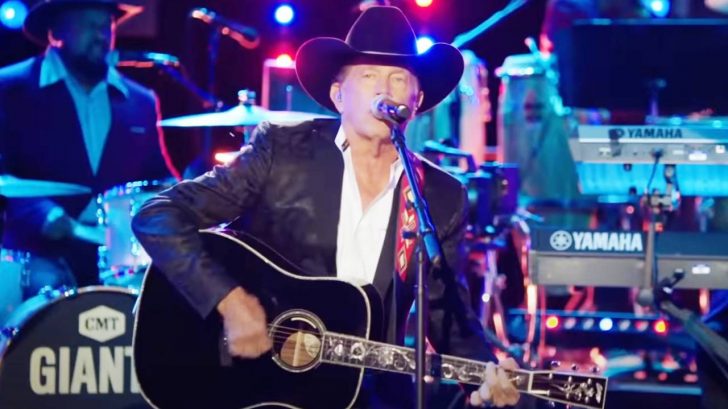 Since Charley had 30 number one songs to his name, and 52 Top Ten hits, there were plenty of songs to go around! George Strait chose to perform “Is Anybody Goin’ to San Antone?” which was released in February 1970 off his album, Charley Pride’s 10th Album.

George, of course, put his signature King of Country Music twist on the song, but stayed true to Pride’s classic sound. After singing the final note, he earned a well-deserved round of applause.

Watch George Strait’s performance below. We know Charley would be proud!