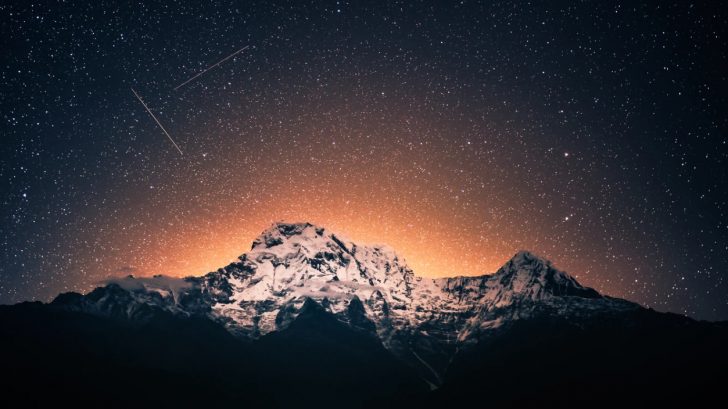 Get ready because the night sky is about to be lit up like Christmas lights this year starting from the 4th of December to the 17th. It’s called the Geminid meteor shower.

Anywhere you are on the planet you will be able to view the stars as long as you are in an area that has a clear sky. The peak of the astronomical show will happen on December 13th and will last until early the next morning.

“Most of the Geminid meteors we see come from particles roughly a millimeter across. But the particles in the tail are even tinier, spanning only about one one-thousandth of a millimeter,” according to Ken Croswell of Science News.

Officials say the absolute best time to view the stars will be at 2am and you should be able to see up to 100 stars per hour, according to EarthSky. However, experts added that you should give yourself at least an hour of stargazing because it usually takes 20 minutes for the eyes to get adjusted to the night sky.

Learn More About The Meteor Shower Below