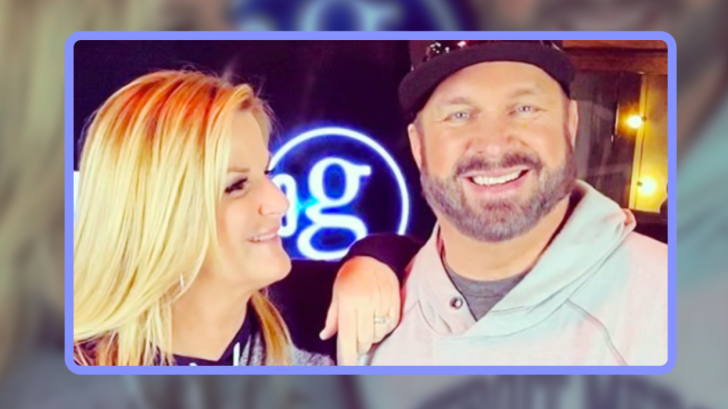 On Monday (March 23) Garth Brooks and Trisha Yearwood hosted an hour-long concert on Facebook Live to keep fans entertained during this trying time. Due to the COVID-19 pandemic, concerts have been postponed until summer and people are encouraged to stay home as much as possible.

So Brooks and Yearwood decided to bring a little music into their fans’ lives from the safety of their own home. They took requests for the concert, and performed songs such as “Shallow,” “Golden Ring,” and “Amazing Grace.”

The concert was a smash success, and drew in 5.2 million viewers. In fact, the livestream crashed multiple times because so many people were trying to watch at once!

Inside Studio G by Request!! love, g #GarthRequestLive I know I said I was going to take this down, but some people said in comments that they got kicked off because of capacity. So, we are leaving it up through the west coast airing until 8pm PT. love you all, g & T (To watch click link in bio or go to Facebook.com/GarthBrooks )

Due to the high demand, Brooks and Yearwood have decided to host a second concert from their home. And this time, to avoid the crashing problem, they’re taking the show to TV!

CBS News reports the couple will host a live concert special called Garth and Trisha Live! on its network at 9 PM EST on Wednesday (April 1).

Like before, the concert will take place in their home “…and will involve a minimal crew practicing social distancing and will be filmed with extensive safety precautions in place.”

Like they did for their prior Facebook livestream, Brooks and Yearwood will be taking song requests for Garth and Trisha Live! Brooks will explain how fans can submit requests during his weekly Inside Studio G session on Monday (March 30).

Do YOU have a song request for Garth & @TrishaYearwood? Join Garth for #StudioG tonight to put in YOUR requests for the #GarthAndTrishaLIVE special on @CBS this Wednesday at 9pm ET! You write the show!! -Team Garthhttps://t.co/C3rRXtTWyg

Based on how good Brooks and Yearwood’s first home concert was, we can’t wait to watch Garth and Trisha Live! when it airs. Get an idea of what to expect from the special by watching the clip about last week’s concert below.