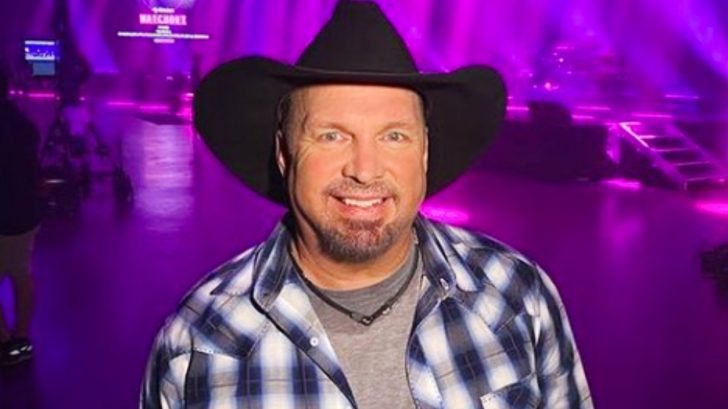 After a year of waiting, musical acts have finally emerged from their pandemic hiatus, but did concerts come back too quickly?

Country music singer Garth Brooks announced that he is now reevaluating his highly anticipated stadium tour after an influx of new COVID-19 cases. The “Friends in Low Places” singer canceled a previously planned on-sale date for his announced Seattle show. Brooks also told Taste Of Country that he would reconsider continuing his tour.

“Here’s the important thing: Our job is to gather people in mass numbers. If that’s a bad thing, then we need to stand down. And that’s what we’ll do,” Brooks explained to the outlet.

While the fate of Brooks’ tour seems uncertain, the singer has not given a definite indication on whether he will cancel his upcoming shows. Aside from Brooks’ stadium tour, several major headlining country artists are scheduled to begin over the next several weeks, including Blake Shelton, Jason Aldean, Zac Brown Band, and more.

For more on Brooks, check out the following clip.