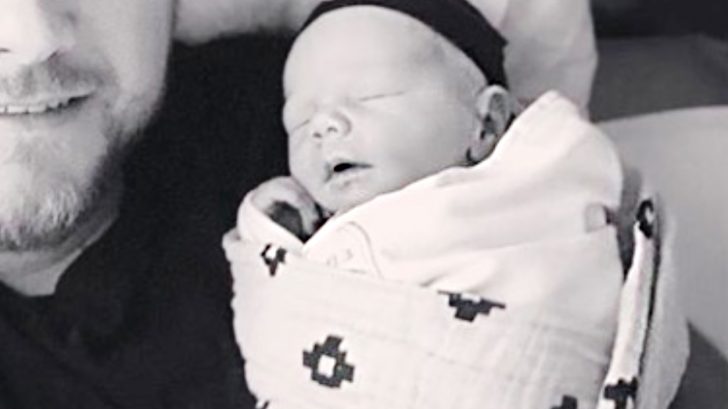 In 2007, Texas country group Eli Young Band scored their first charting single with the song “When it Rains.” That song reached the 34th spot on the chart, setting the precedent for all singles to follow.

The followup single to “When it Rains” was “Always the Love Songs,” which reached the 11th spot on the chart. It didn’t take much longer for them to score their first number one hit, which was 2011’s “Crazy Girl.”

Although the Eli Young Band scored a couple of other number one hits (“Even If It Breaks Your Heart,” “Drunk Last Night”), “Crazy Girl” remains their best-performing single. In the seven years since its release, it has been certified double platinum.

The group has been able to showcase “Crazy Girl” and their other big hits on their current summer tour, which runs through September.

Frontman Mike Eli will certainly have his hands full for the next few months, and not just because of the tour. As announced on the Eli Young Band’s Instagram, Mike and his wife, Kacey, just welcomed a new baby!

On Monday (July 9), Kacey gave birth to a bouncing baby boy. The couple already has an almost six-year-old daughter named Kline, so this is their first son and second child.

Keeping in line with the “K” and country legend theme they started with Kline (named for Patsy Cline perhaps), Mike and Kacey named their baby boy Kash.

“Kash Eli was born happy and healthy…and we couldn’t be happier,” Mike wrote. “Thanks for all the well wishes. We are truly a lucky family!”

The EYB family grew today by welcoming a little boy to the world! Kash Eli was born happy and healthy this morning and we couldn’t be happier. Thanks for all the well wishes. We are truly a lucky family!

Baby Kash is such a precious little guy. Congratulations to Mike, Kacey, and big sister Kline!