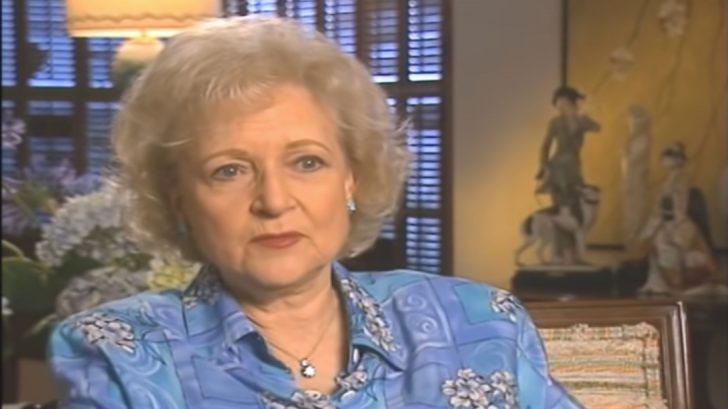 Few Hollywood deaths have been mourned as heavily as the loss of Betty White. The beloved actress was a few weeks shy of her 100th birthday when she died of natural causes at her home on New Year’s Eve.

Vicki Lawrence, fellow actress and longtime friend of Betty White, revealed in a new interview what the “Golden Girls” actress’s final words were before she died. Lawrence told Page Six that upon hearing the news of White’s death she called their mutual friend and “Mama’s Family” star Carol Burnett. During that conversation, Burnett relayed that she had spoken to Betty’s assistant who shared Betty’s final words.

“I texted Carol and said, ‘This just sucks. I hate this. It’s just horrible to see the people you love so much go away,’” Lawrence, recalled to the media outlet.

“Carol wrote back and said, ‘I know, I know. I spoke to Betty’s assistant, who was with her when she passed, and she said the very last word out of her mouth was ‘Allen.’”

Betty White was married to Allen Ludden from 1963 until his death in 1981. He died from stomach cancer at the age of 63. Betty White never remarried after his death.

Betty White and Allen Ludden met on the CBS game show Password, which ran from 1961 to 1967. Ludden was the host while White was a celebrity contestant. Ludden was married to Martha McGloin when the show premiered. But, during the first season, McGloin died of cancer, leaving Ludden to raise three children. Ludden fell in love with Betty White, and she finally accepted his marriage proposal in 1963.

White had been married twice before and was unsure about the idea of marrying again. But, she had no regrets about her third and final marriage.

“I just wasn’t about to take another chance,” White said in the 2012 CNN interview. “Then I thought, ‘Am I going to live the rest of my life without this man?’ Thank goodness we got married when we did.”

In 2011, the actress told Anderson Cooper why she never remarried. “I had the love of my life. If you’ve had the best, who needs the rest?”

Visitors to the Hollywood Walk of Fame can see White and Ludden’s stars next to each other. When Ludden’s star was unveiled in 1988, a tearful Betty White told the crowd, “I cannot express what this day means to me. Don’t be surprised if in the wee hours of the morning our stars are fooling around.”

See some of our favorite moments from Betty White and Allen Ludden in the video below.