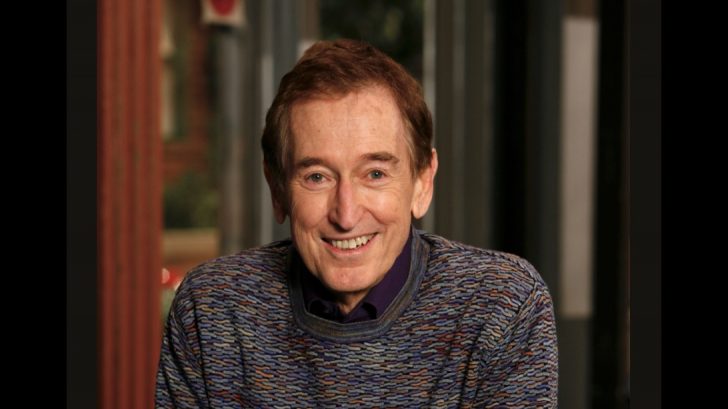 Bob McGrath, one of the original cast members of the children’s television show “Sesame Street,” has died. He was 90.

His family announced his death in a statement on Facebook that read, “Hello Facebook friends, the McGrath family has some sad news to share. Our father Bob McGrath, passed away today. He died peacefully at home, surrounded by his family.”

McGrath first appeared in the “Sesame Street” pilot episode in 1969 and remained with the show for 47 years. He last appeared on the show in 2017, but continued to be involved in public appearances and other events on behalf of “Sesame Street.”

His final series appearance came in 2017, but McGrath did not step away from his association with the series after that, continuing to make public appearances at various events tied to “Sesame Street.” Some of his most memorable appearances on the television program included musical numbers “The Can Do Song”, “Placido’s Animal Opera” and “People in Your Neighborhood.”

In an interview with Television Academy Foundation in 2004, McGrath shared how his “Sesame Street” fame affected his life.

“Not only is it a great job working with great people, but knowing the impact that ‘Sesame Street’ has had on millions of kids all over the world has to be the most gratifying thing that anyone could possibly hope for. Having the opportunity of doing this has been phenomenal,” McGrath said.

Bob McGrath is survived by his wife of 64 years, Ann Logan Sperry, their five children and numerous grandchildren.