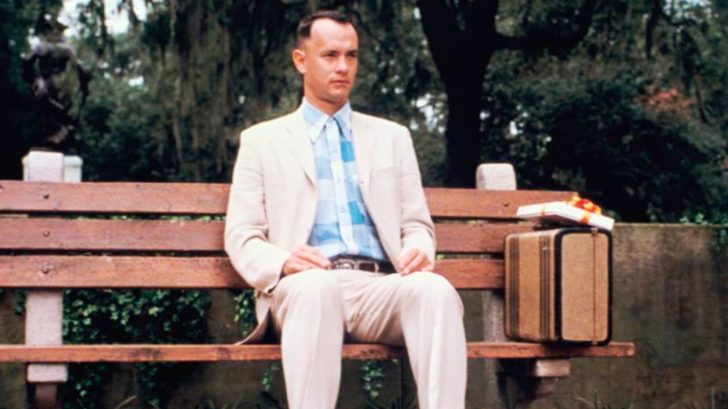 Fans of the 1994 movie Forrest Gump, this announcement is just for you!

In honor of the film’s 25th anniversary, Fathom Events is bringing the beloved movie back to theaters for just two days on June 23 and 25.

Hanks’ role as Gump earned him his second Best Actor Academy Award in a row. Other nominees included Morgan Freeman, Paul Newman, and John Travolta, who famously turned down the role when offered to him. The year before, Hanks won for the film Philadelphia.

Gump’s life is storied, and he unknowingly has been a part of many historical events. When he was a young boy, a then-unknown Elvis Presley stayed at his mom’s boarding house and incorporates Forrest’s jerky dance moves into his famous performances. He also unknowingly exposes the Watergate scandal that forced President Nixon to resign from office in

To see showtimes in a city near you, click here. Y’all are not going to want to miss this!

Watch the full trailer for Forrest Gump below to get ready!