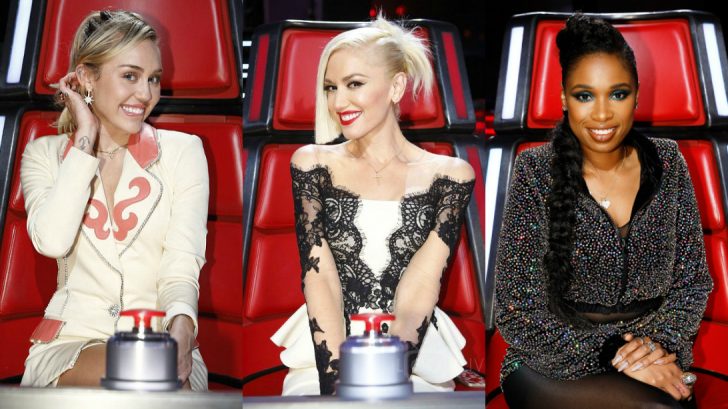 With only two weeks left to go before the Season 14 Voice finale, we are already looking ahead to next season and who will fill the red coaching chairs.

In an announcement made on Instagram Thursday night (May 10), Kelly Clarkson revealed that she will be returning and will be joined by fellow Idol alum Jennifer Hudson, who is set to replace Alicia Keys. Long-time coaches Blake Shelton and Adam Levine will also be back.

Hudson previously acted as a coach during The Voice’s 13th season and has been a coach on the U.K. version of the show twice.

“We are so excited to welcome back Kelly and Jennifer, two dynamic forces who bring undeniable soul, passion and inspiration as coaches” said Paul Telegdy, president of alternative and reality group at NBC Entertainment. “They each have a unique understanding of what it’s like to be in the artists’ shoes. Bringing these two voices together with Blake and Adam for season 15 is sure to make this one of our best seasons yet!”

What do you think about the coaching lineup for Season 15?