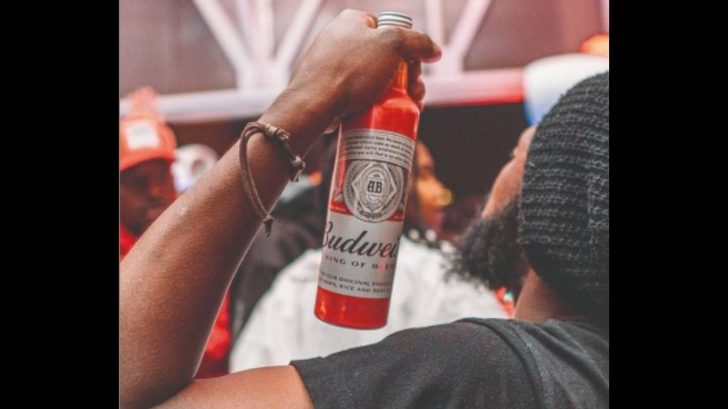 In 1983, beer company Anheuser-Busch spent their entire Super Bowl budget on a new beer instead of their tried and true Budweiser. The new beer they used all their money on is a little one called Bud Light.

For the next 37 years, Bud Light and Budweiser would both get ads in the biggest commercial day of the year…until now. Anheuser-Busch has announced that Budweiser will not be advertised during the upcoming Super Bowl on February 7.

Instead, the money they would have spent on the ad will be donated to coronavirus vaccination awareness efforts. The company hasn’t announced how much will be donated, since they are still calculating the cost, but the vice president of marketing said it will be a “multi-million dollar” donation.

ABC News reports that the cost of a 30-second slot during this year’s Super Bowl will cost around $5.5 million.

Some are hailing Anheuser-Busch’s decision as a “much better use of Budweiser’s advertising dollars.”

What a wonderful idea. A much better use of Budweiser's advertising dollars. pic.twitter.com/q8Tg6fxHxU

Budweiser is not the only brand who will be sitting out of the Super Bowl this year. Fans will not see any Coke, Pepsi. Audi, or Avocados from Mexico ads either. Anheuser-Busch will still be running commercials for their other brands Bud Light, Bud Light Seltzer Lemonade, Michelob Ultra, and Michelob Ultra organic Seltzer.

Budweiser has become known for their commercials during the Super Bowl, many of which include the iconic Budweiser Clydesdales.

Instead of running an ad during the big game, Budweiser has released a commercial called “Bigger Picture,” which features resilience during the pandemic. The ad ends with the words, “See you at the game next year.”