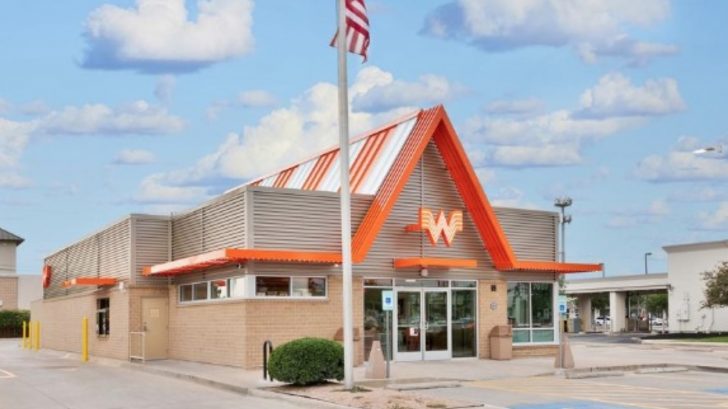 In an exclusive interview given to the Business Journal, James Turcotte, senior vice president of real estate for the San-Antonio burger chain confirmed the rumors about future expansion of Whataburger. Among the targeted locations, the Southeast comes at the top of the list with their eyes also on Tennessee and Kansas City.

The expansion plan confirmed by Whataburger in the Southeast region of the U.S. is a “natural expansion” according to Turcotte. As there are both supply networks and a customer profile that fits the company in those areas.

The second big news announced by Turcotte is the company will start franchising for the first time in two decades. The company’s leadership has long favored corporate-owned stores over franchised units.

“Franchising allows us to open more stores in more areas and do that faster and efficiently,” Turcotte said to Business Journal. “That is certainly a component of our plan. As we’ve always done, we will continue to open a high number of corporate restaurants.”

In addition to confirming the expansion rumors, Whataburger unveiled an image of the new restaurant design that the Business Journal exclusively shared on their website.

It’s important to mention that Whataburger’s signature burger and fries have built the company an impressive base of passionate consumers across the south. The company CEO Preston Atkinson, explains “We do it slow and steady, not fast and quick”. Preston Atkinson has been with Whataburger since 1986.

“In the battle for market share, representing good value and quality puts you in the consumers’ good graces and maintains traffic and usage,” says Darren Tristano, executive vice president at Chicago-based research firm Technomic to the QSRMagazine. “Good value is something Whataburger represents very, very well.”

Whataburger is The Best Burger on Planet Earth…???????