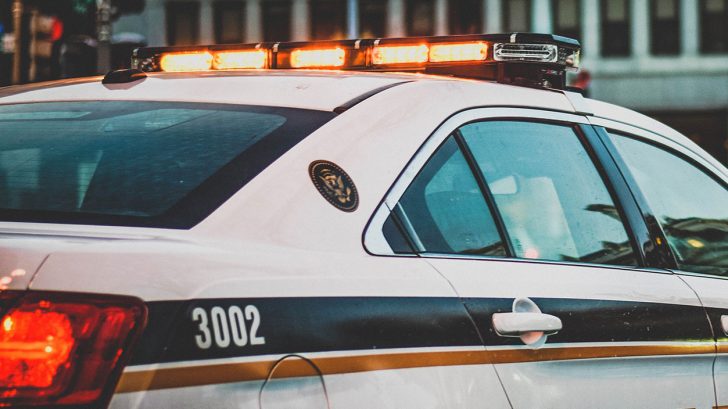 Last night, May 12, 2020, a family in Tarpon Springs Florida was struck with a heartbreaking tragedy. A father was accidentally killed while teaching his daughter how to park the family truck. The incident happened around 5:30 pm while the teen was practicing in their Ford F-150 in the empty parking lot of Anderson Park, just 40 miles outside of Tampa.

According to the Tarpon Springs Police Department, the father got out of the pickup truck to help guide his daughter into a parking space. He stood in front of the truck expecting her to back up, but she accidentally hit the accelerator. With the truck still in drive, she ran over a curb, striking her dad, and then a tree.

When first responders arrived on the scene they found the 15-year-old student driver tending to her father.

The 46-year-old was rushed to the Advent Health of North Pinellas Hospital and pronounced dead around 8pm.

The names of the girl and her father have not been released.

While the situation appears to be an accident, police say they are still investigating but do not expect any changes. Meanwhile the park remains closed.

Watch the video below for the entire story.