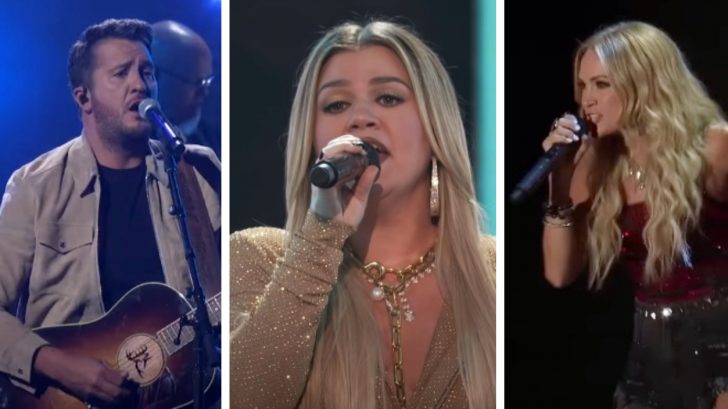 The 2022 CMA Awards are fast-approaching. This year’s ceremony will be held on Wednesday, November 9 at 8/7c on ABC.

Luke Bryan is returning to host the ceremony for the second year in a row. He’ll be joined by a new co-host, two-time Super Bowl champion Peyton Manning.

Nominees for the various awards were announced in September. Lainey Wilson has the most nominations, with a total of six.

Carrie Underwood, Miranda Lambert, Luke Combs, Morgan Wallen, and Chris Stapleton are the five artists nominated for the CMA’s most coveted award, Entertainer of the Year.

A few collaborations were announced as well. HARDY will be performing with Lainey Wilson, Zac Brown Band will share the stage with Jimmie Allen and Marcus King, and Kelsea Ballerini, Carly Pearce, and Kelly Clarkson will team up for a performance.

That’s not all…the CMA also promised a “STAR-STUDDED tribute” honoring Loretta Lynn, who passed away on October 4. The CMA said the tribute to Lynn will be the opening performance of the ceremony.

You can see all of the artists announced as performers at this year’s CMA Awards by checking out the post below. Stay tuned…because the CMA will reveal more performers in the coming days!