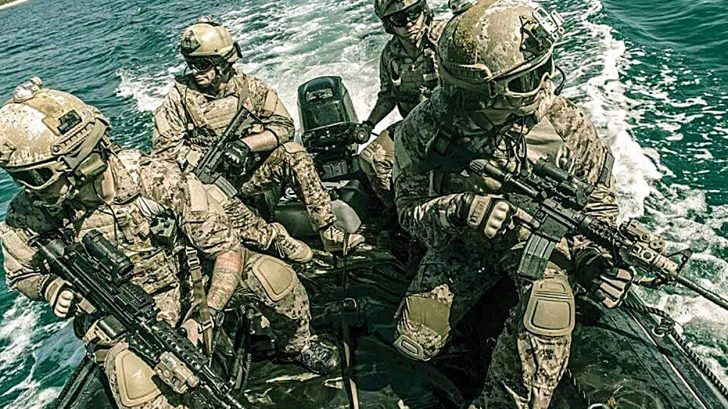 The main Naval Amphibious Base is located in Coronado Island in San Diego, California, but the individual was training in Naval Base Kitsap-Bangor in Washington, which is west of Seattle. The SEAL was confirmed positive after going through a routine test and was quickly quarantined on base.

The Centers for Disease Control and Prevention Guidelines mandates that he be restricted from leaving the base and stay isolated to prevent him from spreading the disease to other military personnel. As for everyone else who came in contact with him, they are also isolated and being tested to see if they too are positive for COVID-19.

Navy Lt. Matthew Stroup, a command spokesman said, “They remain in close contact with medical professionals,” according to Task & Purpose.

Lt. Stroup also mentioned that the U.S. Special Operations Command and the Navy will do whatever it takes to make sure they defend and protect the health of their soldiers so that an outbreak doesn’t spread throughout the base.

As of Friday, March 20th, there are 124 members of the U.S. military who’ve been confirmed to have COVID-19. Just a day before on Thursday there were only 81 troops, so the number appears to be increasing rapidly. However, with constant testing and quarantining those who test positive they are able to ensure the well-being and might of the U.S. military.