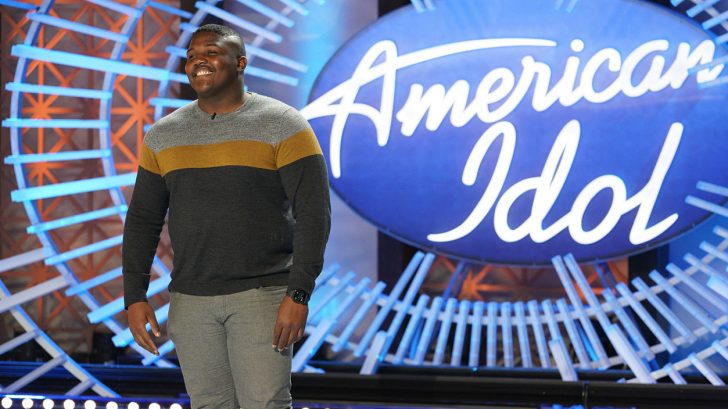 Jeremias Williams or “Mias,” is a 23-year-old fireman from Apopka, Florida who auditioned for American Idol during last Sunday’s episode on February 28, 2021.

Mias chose to sing ‘Simple Man’ by Lynyrd Skynrd for his audition.

Released on their debut album, (Pronounced ‘Lĕh-‘nérd ‘Skin-‘nérd) in 1973, “Simple Man” is one of Lynyrd Skynyrd’s most popular songs. Since the song became available for digital download, it has become their third best-selling song after “Sweet Home Alabama” and “Free Bird”.

Williams is entering his third year as a full-time Apopka firefighter. Prior to that, he spent two years as a part-time firefighter and volunteer for the Apopka Fire Department. Mias was encouraged to audition for American Idol after his Lieutenant heard him singing around the fire station.

As the audition began, Mias let his soft, clean voice, carry out the lyrics of the song. As soon as he was done Katy Perry offered her input:

“You are so pure and it’s so beautiful. I think it’s missing that smoke. It’s like a person missing its shadow. You gotta find it, a little bit more. If you find it, it’s going to be so much more powerful.”

Luke Bryan and Lionel Richie both agreed with her but sent Mias away saying they would like to see him return to the competition next year with what they’ve been looking for.

Mias humbly expressed his gratitude for the opportunity to sing, thanked the judges for their time, and quietly left the audition. Despite the outcome, Mias gave the familiar song a unique style and fresh sound.

Listen to his audition below!