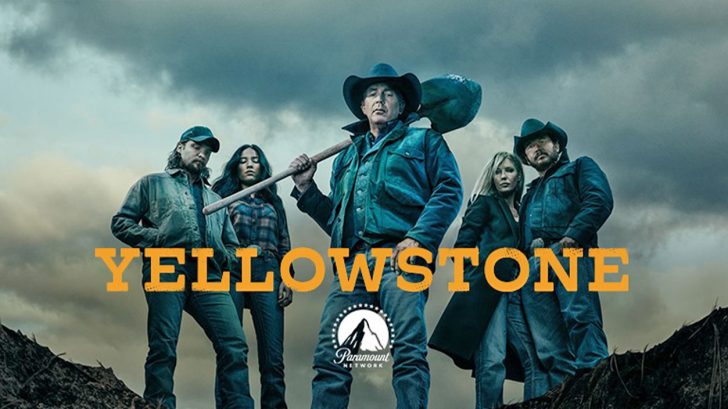 After what seems like an eternity Paramount has finally broken the silence on when Season 4 of Yellowstone will premiere. Not only have they divulged when we can watch Season 4 with a teaser video, but they also introduced new cast members.

Previous season premieres came out around Father’s Day every year, which has led fans to a lot of confusion and frustration.

But now the question has been answered as a new teaser video was released on Youtube and across the show’s social media platforms.

“Yellowstone Season 4 Coming Fall 2021,” appeared in bold text at the start of the teaser with the simple caption, “Revenge is coming.”

Watch the teaser for Season 4 in the video below.