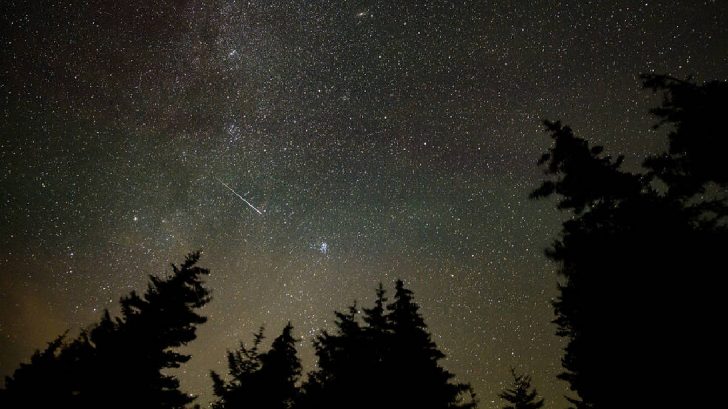 The annual Perseid meteor shower is often considered the best of the year, and you still have time to catch it at its peak!

The Perseid meteor shower happens every August, and while it doesn’t boast as many meteors per hour as December’s Geminid shower, it does offer a high rate of meteors per hour and happens during the summer when clear skies and pleasant temperatures provide an ideal viewing experience.

Stargazers across the country will start seeing streaking meteors shortly after dark Wednesday evening (Aug. 11) with the number of meteors increasing throughout the night. According to the American Meteor Society, approximately 60 meteors per hour are expected between 2 a.m. and 5 a.m. CDT. But, viewers in remote areas “devoid of light pollution” can expect to see up to 100 meteors per hour for a brief period of time.

The 2021 Perseid meteor shower may be touted as one of the best we’ve seen in years as the peak will occur on a moonless night.

“The meteors appear to radiate from around the constellation Perseus, but they can streak across the sky anywhere above you,” NASA said.

So, grab your family and friends, and turn your eyes to the sky to enjoy this annual phenomenon. Experts suggest giving your eyes 20 to 30 minutes to adjust to the darkness and avoid looking at any light sources, such as a cell phone.