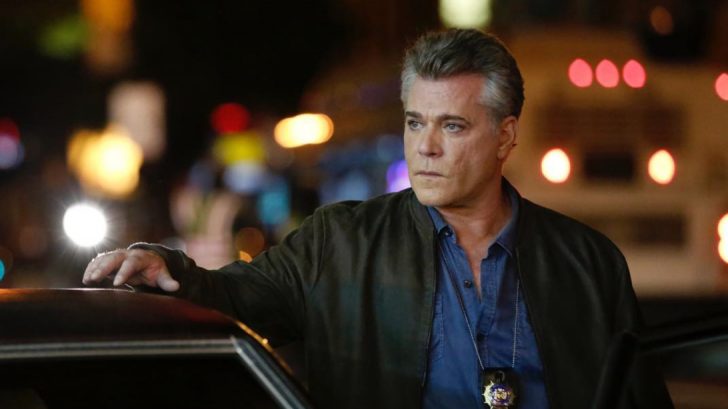 Hollywood is mourning the loss of Emmy Award-winning actor Ray Liotta who died Thursday at the age of 67.

Deadline was the first to report the news that Liotta died in his sleep in the Dominican Republic where he was filming Dangerous Waters alongside Demi Moore. The actor was engaged to fiancee Jacy Nittolo who was with him when he died. He is also survived by Karsen, his 23-year-old daughter with ex-wife Michelle Grace.

Liotta got his start on screen with the role of Joey Perrini on the daytime soap opera Another World from 1978 to 1981, but chose to pursue roles in movies. He made his big screen debut in 1983’s The Lonely Lady followed by Something Wild in 1986. In 1989 he starred in Field of Dreams opposite Kevin Costner as the ghost of legendary baseball player Shoeless Joe Jackson.

But, it was perhaps his role in Martin Scorsese’s crime film Goodfellas that made him a Hollywood legend. In the 1990 movie, Liotta appeared as real-life mobster Henry Hill, a role first offered to Sean Penn, Val Kilmer and Tom Cruise. The role became known as the actor’s defining role. The movie was deemed one of the greatest films ever made. It was selected for preservation in the National Film Registry by the Library of Congress in 2000 due to being “culturally, historically or aesthetically significant.”

Numerous movie and television roles followed with Liotta who kept a full filming schedule in the ’90s with films such as Unlawful Entry, No Escape, Unforgettable, Turbulence, Operation Dumbo Drop, Cop Land and Corrina, Corrina.

His career didn’t slow down with the turn of the century. Liotta would star in numerous films opposite some of Hollywood’s biggest stars such as Anthony Hopkins (Hannibal), Johnny Depp and Penelope Cruz (Blow), Denzel Washington (John Q.), Ryan Reynolds and Jeremy Piven (Smokin’ Aces).

Television roles included guest spots on popular series such as The Simpsons, Family Guy, Hannah Montana, Just Shoot Me! and Unbreakable Kimmy Schmidt. In 2005 Liotta earned a Daytime Emmy for his guest appearance on E.R.