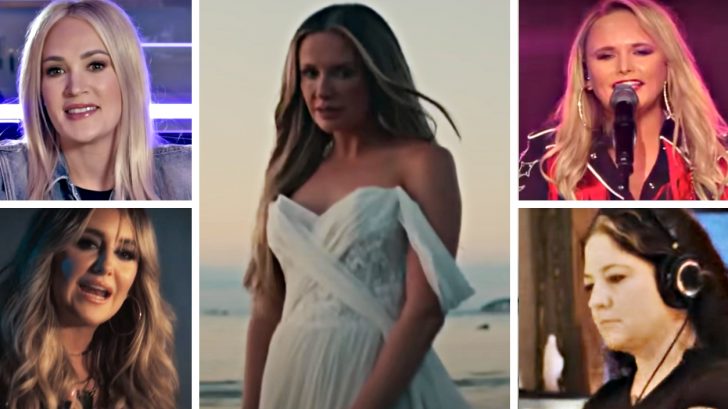 All the artists have been busy this year releasing their own music that fans just can’t get enough of. Here are their most recent releases:

Carly Pearce, “What He Didn’t Do”

Lionel Richie took the stage to announce the winner of the coveted award. When Lainey Wilson was revealed as the winner, the audience went wild!

“Was definitely not expecting this at all,” Wilson said, fighting back tears. She had just won the New Artist of the Year away minutes earlier.

And the #CMAawards for Female Vocalist of the Year goes to FIRST-TIME category winner, @LaineyWilson!! Congratulations! ❤️✨ pic.twitter.com/h1tJ98kpuA