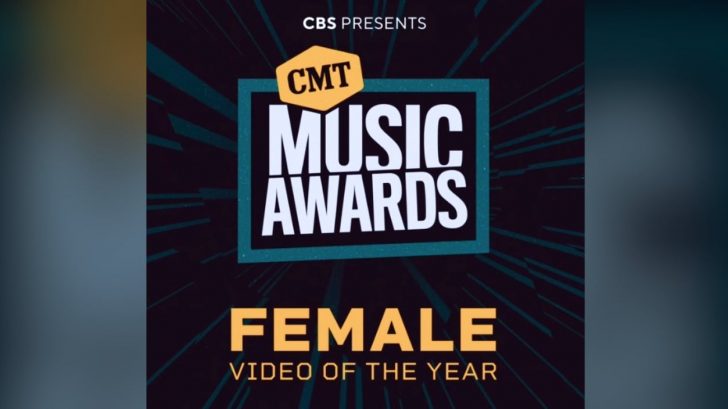 The 2022 CMT Music Awards were held on Monday (April 11). Kelsea Ballerini and Anthony Mackie served as the hosts of the ceremony.

Unlike other country awards shows, the CMT Music Awards are all fan-voted. The awards also focus on honoring performances and music videos, rather than albums, artists, and songs.

One of the biggest awards anyone can win at the CMT Music Awards is the award for Female Video of the Year. This year’s nominees were…

Carrie Underwood holds the record for the most victories in the Female Video of the Year category, with a total of eight wins to her name. Gabby Barrett is the reigning winner after the music video for “The Good Ones” won last year.

Did Barrett claim the award for a second year in a row? Or was the trophy given to someone else? Keep reading to find out who the winner is!

The votes were tallied, and the fans have spoken. The winner of the Female Video of the Year Award is…Miranda Lambert‘s “If I Was a Cowboy.”

And the winner for Female Video of the Year is… @mirandalambert ? Cheers, Miranda! #CMTAwards pic.twitter.com/7QGTePJtVp

Lambert kissed her husband Brendan McLoughlin before taking to the stage to accept the Buckle trophy from presenter Martina McBride. She thanked her fans for voting for her and also expressed her gratitude to the video’s director, Trey Fanjoy.

Congratulations to Lambert and the entire team behind the video for “If I Was a Cowboy.” Watch it below.