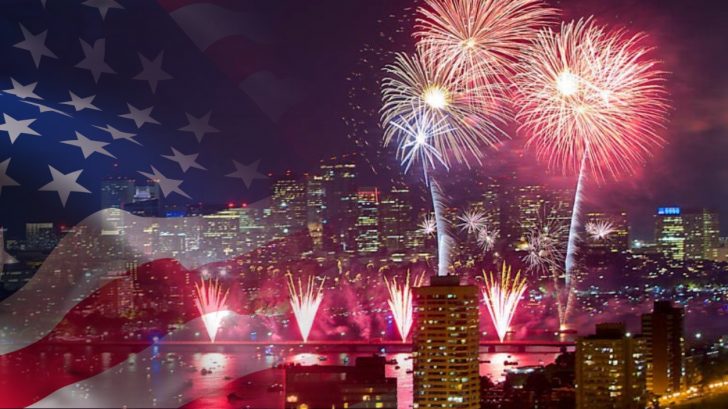 Some Federal authorities have issued a warning to the public of possible domestic terror attacks that could occur at 4th Of July celebrations nationwide.

The warning, posted earlier this week has come from a joint intelligence bulletin from the Department of Homeland Security and the Federal Bureau of Investigation along with the National Counterterrorism Center.

“The FBI, DHS, and NCTC remain concerned that [they] could target upcoming Independence Day celebrations, gatherings, or parades…” the warning begins.

But, the agencies say that they do not have information on any current plots targeting events.

“We note that attacks can occur with little to no warning because of the frequently lower levels of security around civilian targets, challenges in securing large crowds, and calls for attacks against soft targets.”

Just a week ago, the FBI arrested a young man in Pennsylvania suspected of developing a plan to bomb a church in Pittsburgh and was allegedly inspired by ISIS.

The warning issued by these three governmental agencies serves mainly to make citizens aware of the potential for terrorist attacks on U.S. soil at times of celebration and in large gatherings of the public.

One such example is the man who drove his car into a crowd of people during the 2017 Charlottesville protests.

The public is advised to report suspicious activity and be vigilant when participating in 4th Of July celebrations.

Federal authorities were similarly worried back in 2015 after they received additional intelligence on the matter. Watch the CNN report from 2015 below.