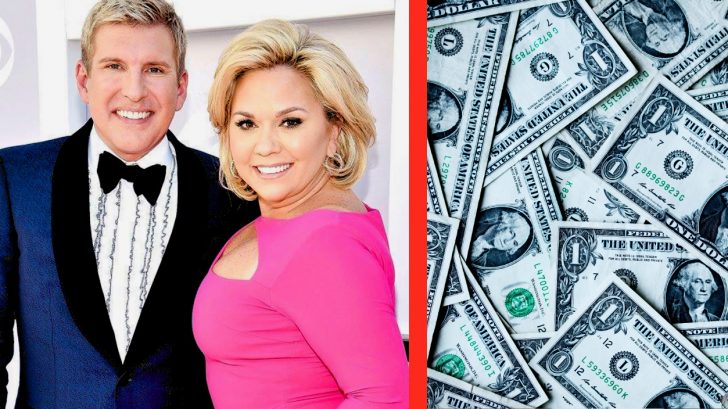 Federal attorneys have charged the celebrity couple with 12 separate counts that cover all sorts of fraud, conspiracy, and other financial crimes…but apparently, it’s all a misunderstanding.

Todd and Julie Chrisley are best-known for their starring roles in their reality show Chrisley Knows Best – where they show the inner workings of their busy Southern lives. Todd made a fortune in the real estate industry and now his family benefits from all the hard work he put in and they’re able to live a life most can only dream of.

The show has often shown off their opulent homes and vast wealth in many different ways – but, it appears that the U.S. Attorney’s office believes much of this continued wealth was generated illegally.

In an announcement on Tuesday, August 13th, 2019 – the U.S. Attorney of the Northern District of Georgia revealed the indictment against the Chrisley pair.

Read Todd’s full statement below and let us know what you think of this entire situation.