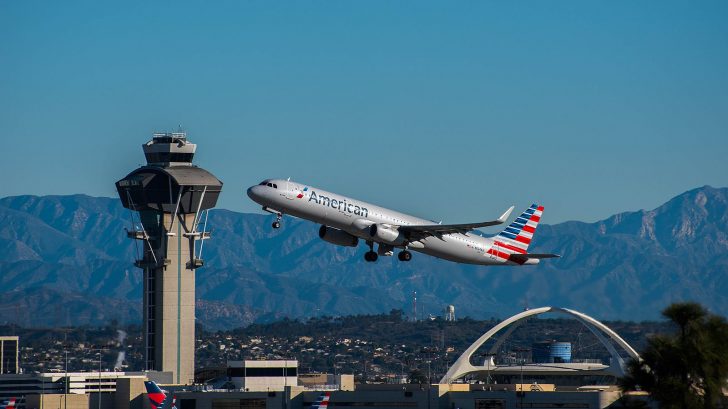 The FBI has finally confirmed the report of a UFO flying directly over American Airlines flight 2292, which was going from Cincinnati to Phoenix at an elevation of 36,000 feet, was, in fact, a legitimate report.

Flight AA 2292 was said to have been flying over New Mexico last year when the incident took place. The pilot radio called tower control to report a near-miss encounter with a fast-moving long cylindrical object.

According to Bro Bible, the pilot said the object “that almost looked like a cruise missile type of thing – [was] moving really fast right over the top of us.”

American Airlines was later asked to confirm the pilot’s UFO encounter and said that they did do a debrief with the flight crew and gathered additional information which confirmed the radio transmission on February 21, 2021 did indeed happen.

However, the Federal Aviation Administration, while admitting that the report did occur, they said that the air traffic controllers “did not see any object in the area on their radarscopes.”

FBI spokesperson Frank Fisher also added when questioned about the incident, “While our policy is to neither confirm nor deny investigations, the FBI works continuously with our federal, state, local, and tribal partners to share intelligence and protect the public.”

Further information showed the flight was traveling near the U.S. Army’s White Sands Missile Range at the time and the pilot asked if what he encountered was a missile flying through the air.

Scott Stearns, public affairs chief of White Sands Missile Range responded to that and said, “We have no idea what it could have been or if anything similar has been sighted in that area before.”

Listen To The Declassified Radio Call From The Pilot Below